Updated: December 7, 2014: Sabreen has been found in good health. 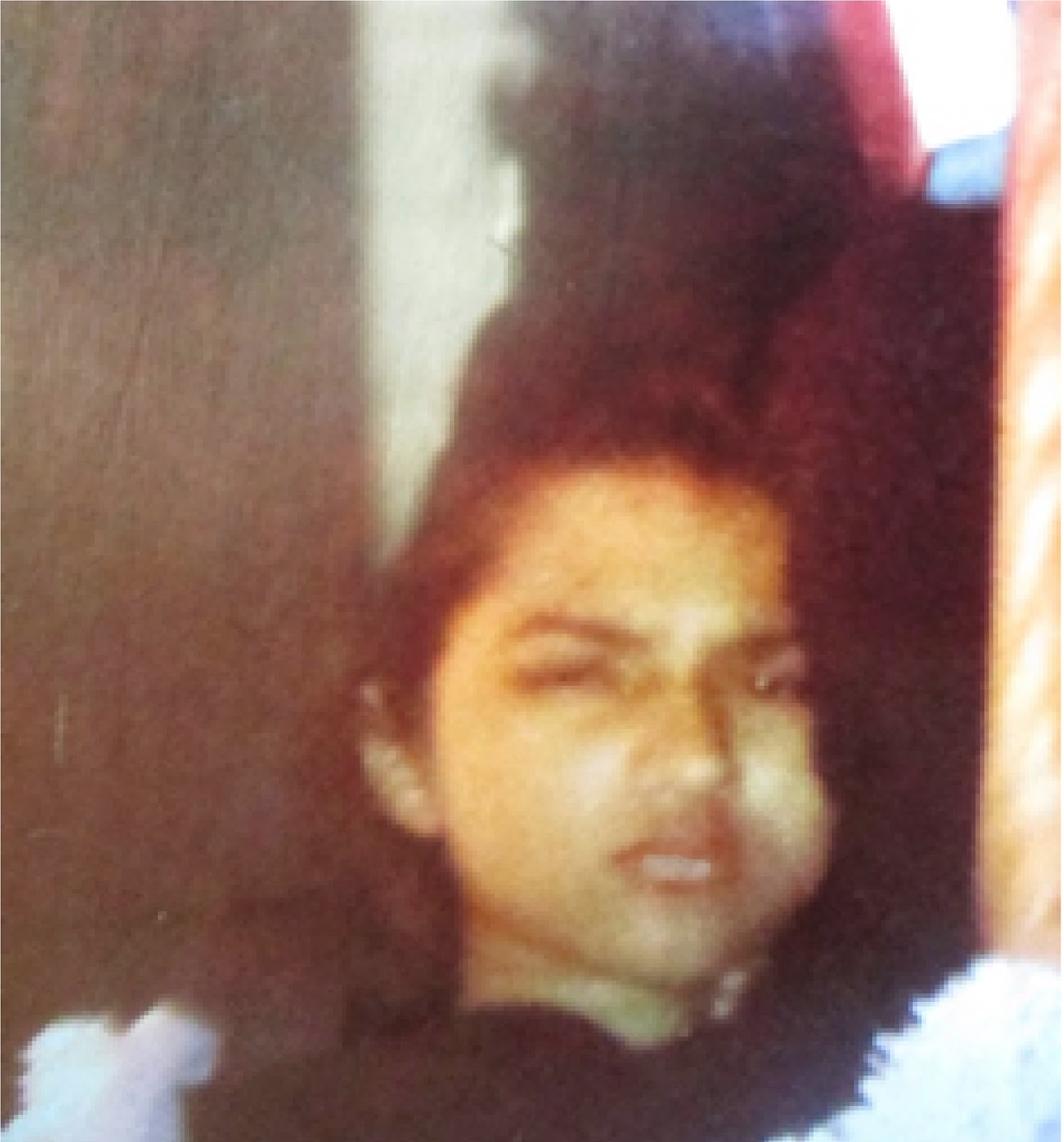 The Prince George’s County Police Department is seeking the public’s assistance in searching for a missing child. She is identified as 17-year-old Sabreen Rashid.

Rashid was last seen in the 6100 block of  Westchester Park Drive in College Park on December 5, 2014.

Rashid is described as an Indian female, 5”0” and 115 pounds. She was last seen wearing a gray scarf over her head. She also wears glasses. She had on a blue jacket, black pants, and black combat boots.

She may have altered her appearance by cutting her hair.

Anyone with information on her whereabouts is asked to call the Prince George’s County Police Department’s Regional Investigative Division-Northern Region at (301) 699-2601.

Posted by Prince George's County Police at 11:36 AM