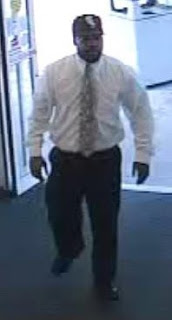 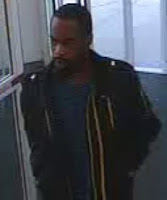 Anyone with information about the suspect is urged to call the Prince George’s County Police Department’s Robbery Unit at 301-772-4905. Callers wishing to remain anonymous may call Crime Solvers at 1-866-411-TIPS (8477) or text “PGPD plus your message” to CRIMES (274637) on your cell phone or go to http://www.princegeorgescountymd.gov/police/ and submit a tip online.
Posted by Prince George's County Police at 2:44 PM