First All Female Team To Compete

It’s a test of grit and teamwork and each year pushes competitors to the limit. This year, 35 teams are accepting the challenge, including the first all female team. The competitors of this popular event are coming from as far away as New Jersey. The PGPD's Iron Team Endurance Competition is now in its fifth year.

The event is open to law enforcement, fire personnel, government agencies and members of the military.  Four-person teams face obstacles that test their physical and mental strength. 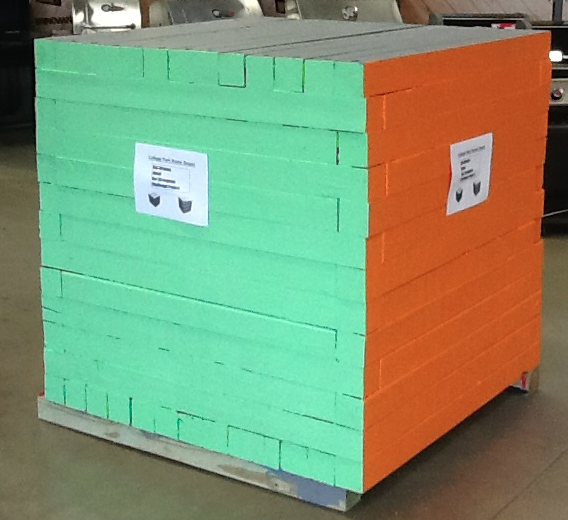 This year, the first obstacle is new to the course. It's called "The Cube" and weighs more than 1,000 pounds. Team members will have to flip the cube to a designated color. Time is of the essence.

Members of the media are welcome to attend. For more information, please contact the Prince George's County Police Department's Media Relations Division at 301-772-4710.