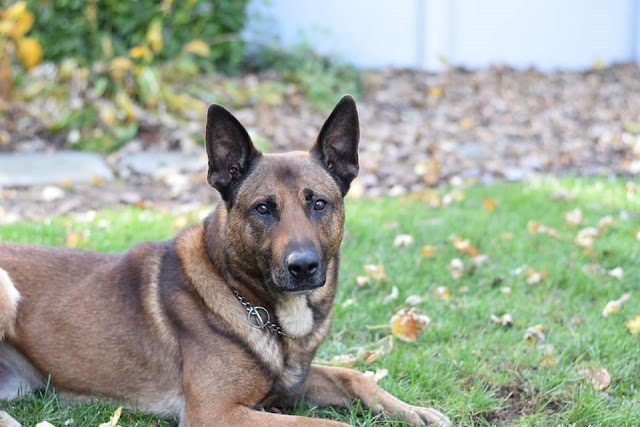 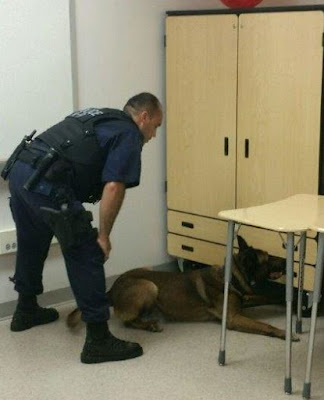 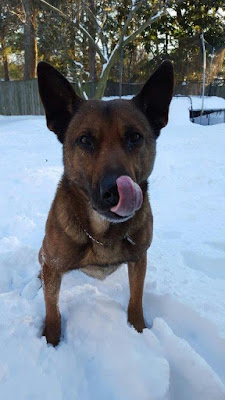 Tron served as a patrol and drug detection dog from September 2010 until his death on Friday, February 17th. Throughout his career, Tron successfully located several dangerous suspects along with locating many pieces of evidence. Tron also received four gold medals during the 2015 World Police and Fire Games. 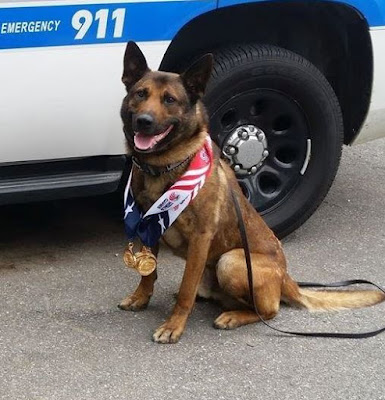 Tron became ill on Thursday evening and was rushed to the veterinary hospital. It was discovered that he was suffering from an aggressive form of blood cancer that spread to several organs. At the time of his death, Tron was 7 years old. 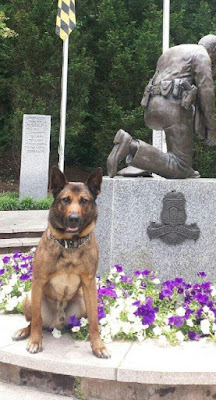