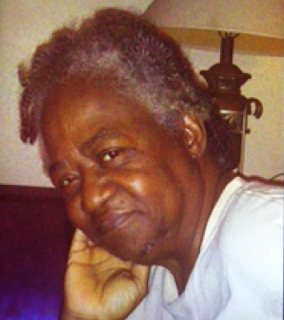 The Prince George’s County Police Department is seeking the public’s help in finding a missing woman. She is identified as 63-year-old Annetta Johnson. She was last seen in the 3500 block of Silver Park Drive in Temple Hills, MD at about 1:00 pm on February 10, 2017.

Johnson is described as an African-American female, 5’6”, and 240 pounds.

Anyone with information on her whereabouts is asked to call the Prince George’s County Police Department’s Regional Investigation Division – Southern Region at (301) 749-5064.