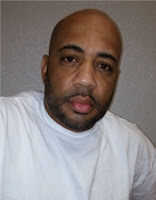 Prince George’s County Police Robbery Unit detectives arrested a suspect wanted for robbing a Fort Washington bank last week. He’s 43-year-old William McKinley Thomas of the 3900 block of 23rd Parkway in Temple Hills. Detectives tracked down Thomas through the taxi cab he used to get to and from the bank. 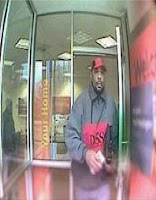 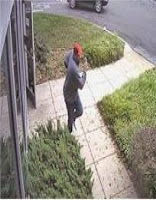 On November 7, 2014, at about 11:30 am, patrol officers were called to the 10000 block of Indian Head Highway for an armed robbery. The preliminary investigation reveals Thomas walked up to a bank teller and demanded cash. The teller complied. Thomas then ran from the bank and got back into the taxi he arrived in. 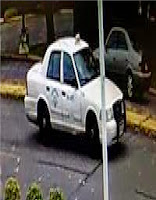 Detectives were able to find that taxi, which led them to Thomas. He was arrested on November 12, 2014. The taxi driver was not involved in the robbery.