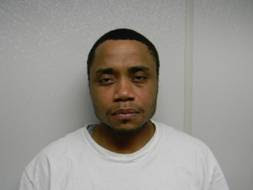 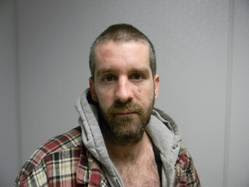 Waddy and Patton have been charged with armed robbery and remanded to the Department of Corrections in Upper Marlboro, Maryland. They are being held on a no bond status for their involvement in the robberies of a Pizza Hut and the College Park Diner both located in the 9200 block of Baltimore Avenue.

In both robberies the suspects displayed a handgun and demanded money from the cash register. The victims in both cases complied and gave the arrested an undetermined amount of cash before fleeing the scene on foot.

For more information contact the Press Information Office at (301) 772-4710. Photos of the arrested are attached.
Posted by Prince George's County Police at 4:17 PM