The Prince George’s County Police Department is seeking the public’s assistance in searching for a missing person. She is identified as 30-year-old Victoria Ann Johnson. 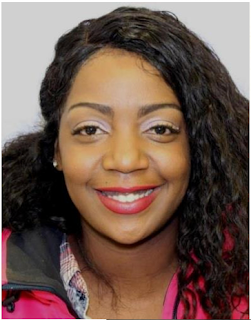 Johnson was last seen in the 9700 block of Summit Circle in Upper Marlboro on February 7th, at 5:30 pm. Ms. Johnson could be driving a black 2007 BMW 7 Series with a missing rear bumper. 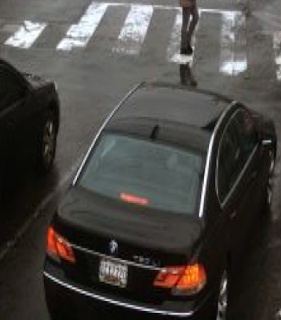 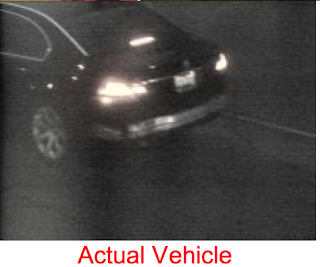