The Maryland State Police have issued a Maryland AMBER Alert on behalf of the Prince George’s County Police. Further information is as follows:


Suspect: Silvia Guadalupe Garcia is described as 36 years old and being 5-02 and 130 lbs with Black hair and Brown eyes. The suspect was seen wearing Unknown. Other description: None.

Anyone with information on the child’s whereabouts is asked to immediately call 911 or the Prince George’s County Police at 301-352-1200. 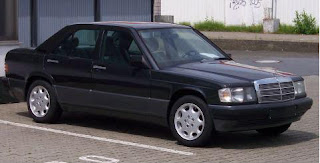