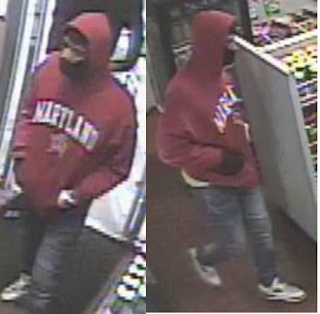 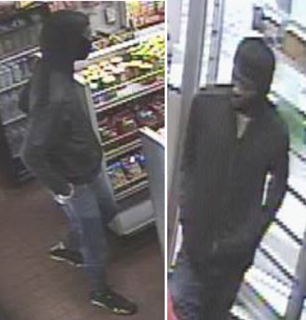 
We’re starting Wanted Wednesday this week with our active search for the robbery suspects who targeted two businesses in Lanham in an hour’s time. On December 23rd, at approximately 1:45 pm, two suspects robbed a gas station in the 9400 block of Lanham Severn Road. 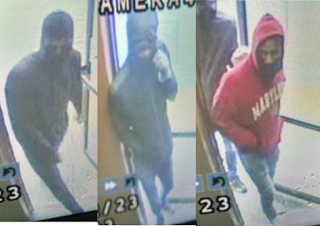 About an hour later, the same suspects are linked to the robbery of a pizza restaurant in the 9000 block of Annapolis Road. Anyone with information on these suspects is urged to please call 301-772-4905 or 1-866-411-TIPS. We are offering a cash reward. 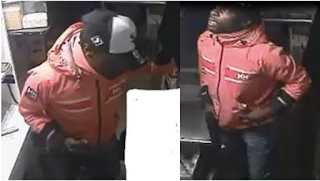 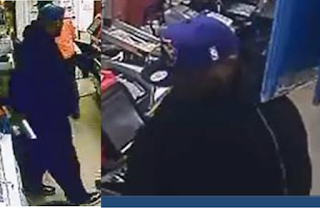 Suspect 2
These two suspects are wanted for robbing a gas station in Capitol Heights. This robbery took place on December 23rd at 8:30 pm in the 6600 block of Walker Mill Road. We are offering a cash reward of up to $2500 for information leading to an arrest and indictment in this case. 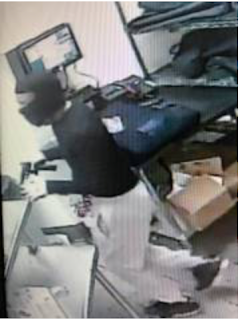 Suspect 2
We’re also working to arrest the two suspects who robbed a pizza restaurant on December 22nd. They targeted the business in the 7600 block of Annapolis Road shortly before midnight. Please call detectives with any information at 301-772-4905 or 1-866-411-TIPS. A cash reward is available.
Posted by Prince George's County Police at 11:43 AM