Detectives are hard at work attempting to identify the four suspects wanted for an armed robbery at a gas station. The business is in the 4400 block of Wheeler Road in Oxon Hill. The robbery took place on August 31st at approximately 5:30 am. The preliminary investigation revealed the suspects pulled a gun on employees and demanded cash. Anyone with information is asked to call Crime Solvers at 1-866-411-TIPS or 301-772-4905. Please refer to case number 20-0040721. 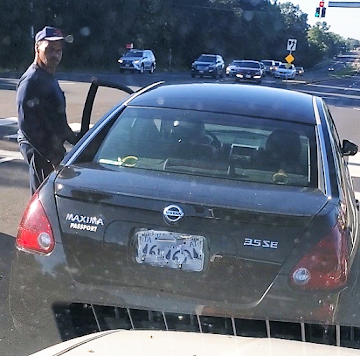 We are also asking for the community’s help identifying this suspect wanted for assaulting another driver. The preliminary investigation revealed that on August 30th, at approximately 8:50 am, the suspect damaged another vehicle and assaulted the driver near the intersection of Laurel Bowie Road and Cherry Lane. If anyone has information, please call 301-937-0910 or leave us a tip online at PGCrimesolvers.com. Please reference case number 20-0040598.

Do you recognize this suspect? This suspect is wanted for a theft from an auto that occurred on August 23rd in the 5000 block of Marlboro Pike in Capitol Heights. The preliminary investigation revealed that at approximately 8:45 pm the suspect stole several items from a car. If you can help us identify the suspect, please call 301- 772-4911 or leave us a tip using the “P3 Tips” app on your smartphone. Please refer to case number  20-0039590. 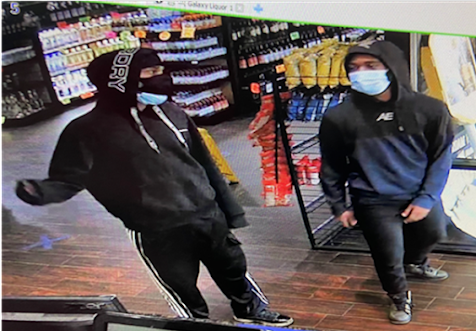 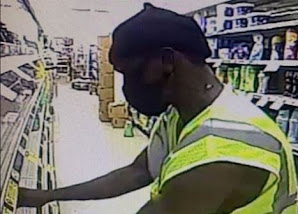 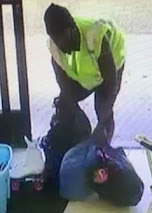 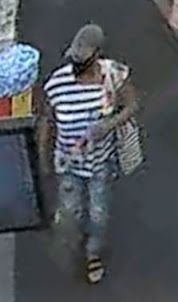 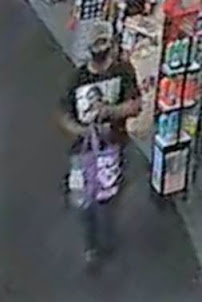 Detectives with our Regional Investigation Division are also working to put a name to these faces. Based on our preliminary investigation, these two suspects are wanted for a theft at a drugstore in the 7600 block of Crain Highway in Upper Marlboro. This theft occurred on August 25th. Call us at 301-856-3130 or 1-866-411-TIPS with info. The case number is 20-0039751. 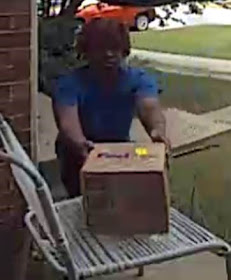 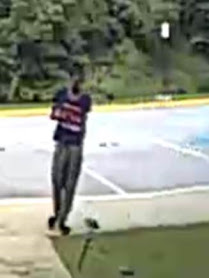 Investigators are working to identify these suspects linked to a package theft in Capitol Heights. The preliminary investigation revealed the suspects helped themselves to a package delivered to a home on Wilberforce Court on August 20th. If you know them, call us at 301-772-4911 or 1-866-411-TIPS. Refer to case number 20-0039125.

Posted by Prince George's County Police at 10:44 AM