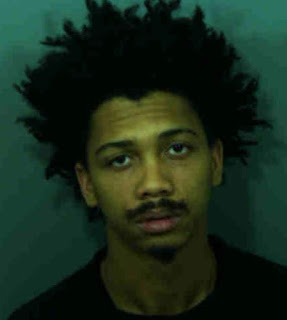 On December 5th, at about 8:20 pm, patrol officers were called to the 3200 block of Curtis Drive for the report of a shooting. The victim was found outside suffering from gunshot wounds. He was pronounced dead at a hospital a short time later.

The preliminary investigation reveals the fatal shooting stemmed from an attempted robbery.

The suspect is charged with first and second degree murder as well as weapons related charges.