Each Wednesday, both here on our blog and on our Facebook page, we’ll feature several surveillance videos and/or photographs of people wanted by the Prince George’s County Police Department. Thanks to social media, the PGPD now has additional eyes and ears, not just on the street, but online as well. We encourage our community members to share these images with their friends, families and followers. Should you see someone you recognize in these images, you may call Crime Solvers at 1-866-411-TIPS. You don’t need to give your name. You may be eligible for a cash reward for information leading to an arrest  and conviction in the case. 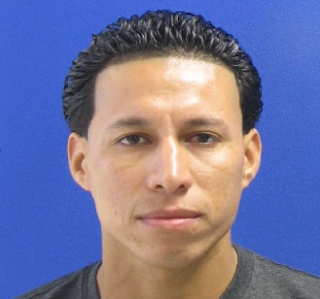 Benedicto De Jesus Lopez Duarte is wanted for attempted first degree murder.  On New Year’s Day 2013, the investigation reveals the 33 year old shot and wounded a man on East West Highway.  He drove away from the scene in a black Lincoln Navigator.  His last known address is the 1600 block of University Boulevard West in Silver Spring. 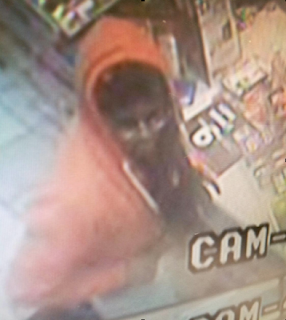 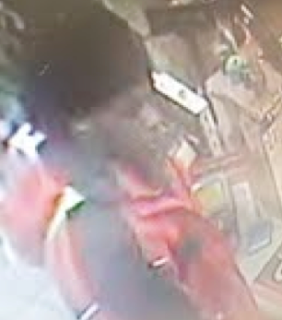 These two suspects are wanted for robbing a gas station on Livingston Road in Accokeek on November 4, 2013.  One of the suspects pulled out a gun and demanded cash from an employee.  They the sped away in a dark colored SUV.

This suspect is wanted for the robbery of a gas station in the 3700 block of Rhode Island Avenue in Brentwood on November 9, 2013.  The investigation reveals the suspect posed as a customer, pulled out a gun and demanded cash.  He then ran away.

The man in this picture is a person of interest in a robbery case. Detectives would also like to find the car in the second picture.  The armed robbery took place in the 5800 block of Martin Luther King Jr. Highway in Seat Pleasant on November 11, 2013.

Posted by Prince George's County Police at 11:33 AM