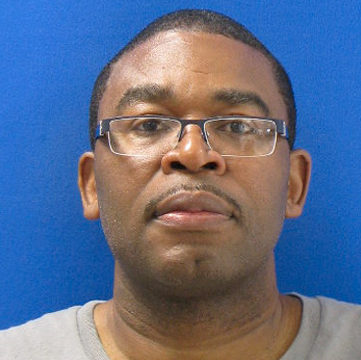 Updated February 19, 2014: The suspect is identified as 50-year-old Deryck Anthony Nedd, of the 8100 block of Riggs Road in Adelphi.  Detectives believe Nedd may be connected to multiple burglaries across the county.  Nedd faces multiple charges related to the burglary.  He remains hospitalized in critical condition.

The Prince George’s County Police Department is investigating a burglary at a Beltsville business.  During the burglary, the business’s owner shot the suspect.

On February 18, 2014, at about 11:20 pm, patrol officers were called to the 11300 block of Old Baltimore Pike for a shooting.  When they arrived, patrol officers spoke to the owner of Lloyd’s Automotive. The preliminary investigation reveals the owner shot the suspect after the suspect forced his way into the business. The suspect is in critical condition, but is expected to survive.  Immediately after the shooting, the owner of Lloyd’s Automotive called 911. He is cooperating with our detectives.

The preliminary investigation also reveals that after the suspect broke into the store, he forced his way into an office. The business owner was inside that office.  A confrontation took place and during the confrontation, the owner shot the suspect. The suspect then ran from the store and drove away.  He lost control of his car and crashed at the intersection of Virginia Manor Road and Muirkirk Road. He was taken to the hospital from that crash scene.

Charges are pending against the suspect. Detectives are investigating whether he is linked to other burglaries in the county. After the investigation is complete, the Prince George’s County State’s Attorney’s Office will screen the case regarding the actions of the owner.

The dirtbag got what he deserved, break into a mans business, he's lucky he is still alive