Updated May 31, 2014:  The involved officers are identified as twelve-year veteran Corporal Vincent Tabbs, and four-year veteran Police Officer Andrew Nacin.  Both officers are assigned to the Bureau of Patrol – District IV.  They remain on routine administrative leave pending the outcome of the investigation.

Updated May 30, 2014: The deceased suspect is identified as 20-year-old Mark Anthony Blocker of the 3300 block of Curtis Drive in Suitland.

On May 30, 2014, at approximately 2:15 am, patrol officers were called to the 3300 block of Curtis Drive for the report of two men arguing. A 911 caller reported seeing one of those men holding a long gun.

After arriving on the scene, two patrol officers cautiously approached the two men and used the corner of an apartment building as cover. The officers saw that one of the men was carrying what appeared to be an assault rifle. The officers ordered the armed man to drop the weapon, but he did not comply. Both officers, in fear for their lives, were forced to discharge their weapons, striking the armed suspect. The suspect was pronounced dead at a hospital. 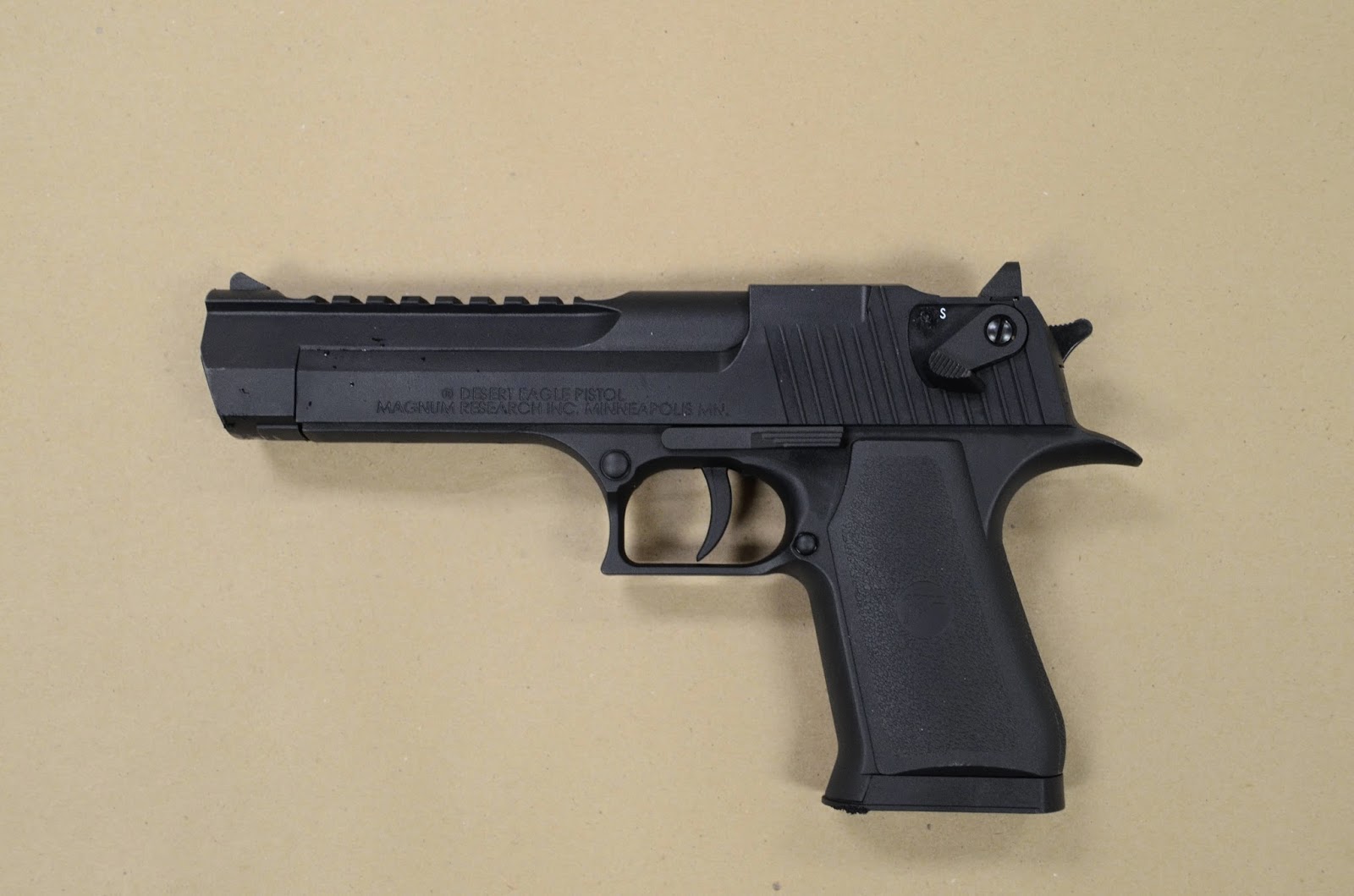 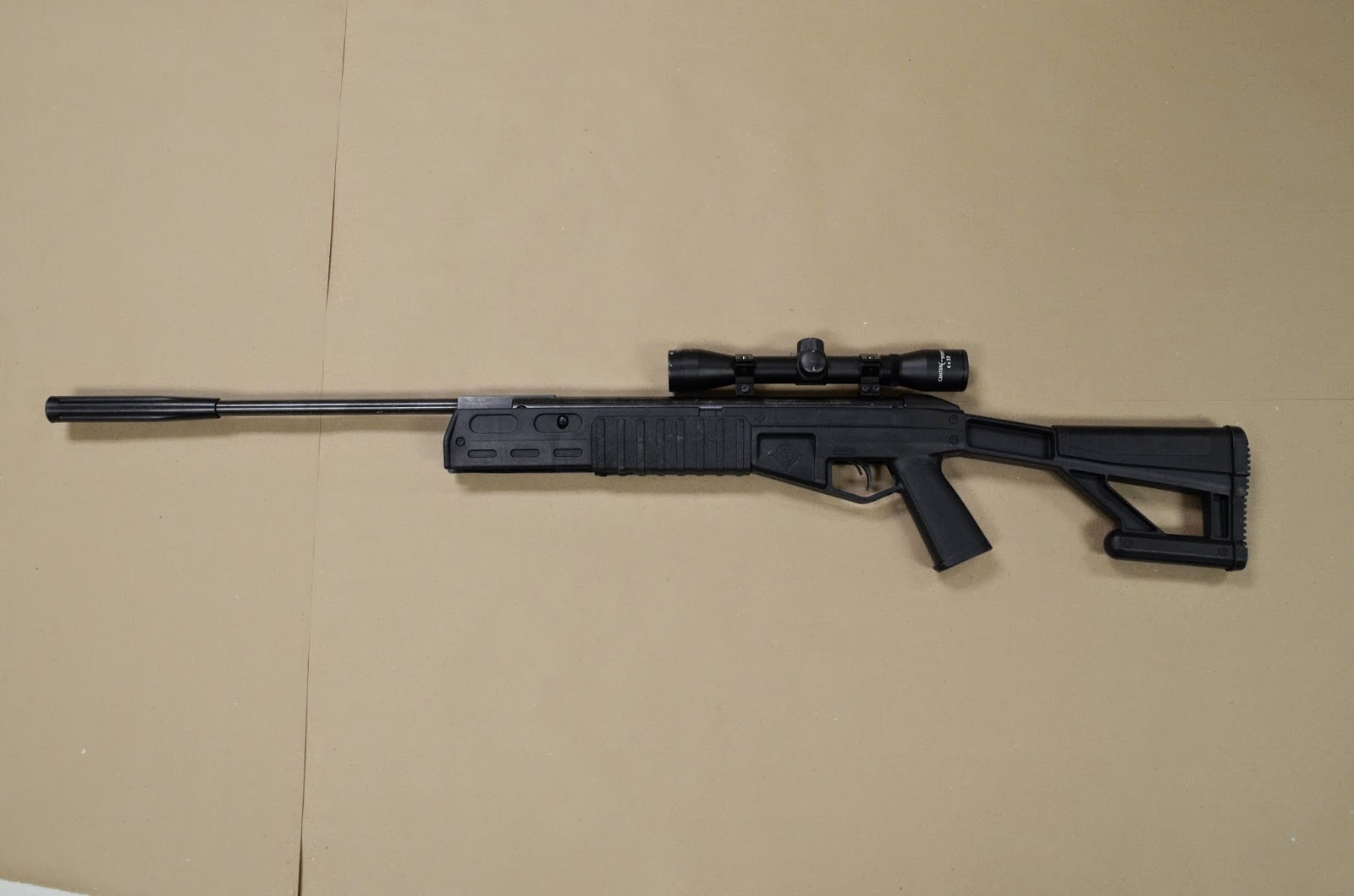 Both officers are on routine administrative leave pending the outcome of the investigation. Neither officer was injured.

Anyone with information about this incident is asked to call the Prince George’s County Police Department’s Special Investigative Response Team at 301-856-2660. Callers wishing to remain anonymous may call CRIME SOLVERS at 1-866-411-TIPS (8477), text “PGPD plus your message” to CRIMES (274637) on your cell phone or go to www.pgcrimesolvers.com and sumbit a tip online.

Any ID on the officers yet? We're trying to "Run it like a newsroom." tks