Robbery detectives are looking for the two suspects in these pictures. One of them appears to be looking right at a surveillance camera. These suspects tried to rob a gas station in the 6000 block of Greenbelt Road in Berwyn Heights on May 17, 2014. If you recognize either of them, please call our Robbery Unit at 301-772-4905. If you’d rather not give your name, call Crime Solvers at 1-866-411-TIPS. There is a cash reward for the info that leads to an arrest and indictment.

Our robbery detectives also want to find and arrest the three suspects who robbed a gas station on John Rogers Boulevard in Upper Marlboro on May 20, 2014.  They displayed a gun and stole money from the register. The suspects were driving a pickup truck. It’s described as a blue Dodge Ram with Maryland tags 56N746.

Do you know this man? He’s wanted by our Regional Investigation Division – Northern Region for a theft.  The suspect stole items out of a victim’s purse inside a business in the 3900 block of Calverton Boulevard in Beltsville. This took place on April 18, 2014. If you have info on his identity, please call 301-937-0910. Or call 1-866-411-TIPS. You won’t have to give your name. 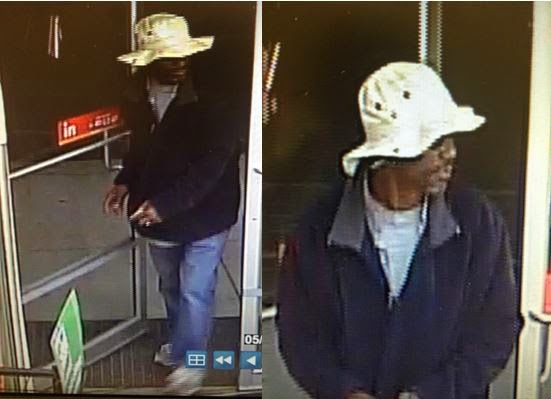 This suspect robbed a store in the 7900 block of Annapolis Road in Riverdale on May 19, 2014.  The investigation reveals that he demanded cash from store employees. The frightened employees complied. The suspect ran from the store with an undisclosed amount of money. 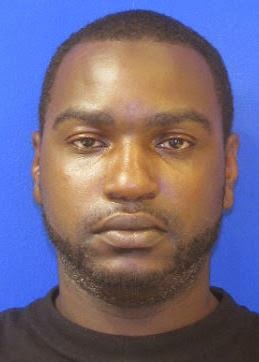 Our investigators would also like to find Marcus Demond Stephens of Dodge Park Road in Landover. He’s wanted for a burglary in the 8400 block of Greenbelt Road on May 20, 2014. If you know where we can find him, please call RID Central at 301-772-4910.