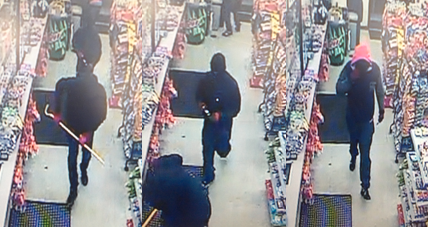 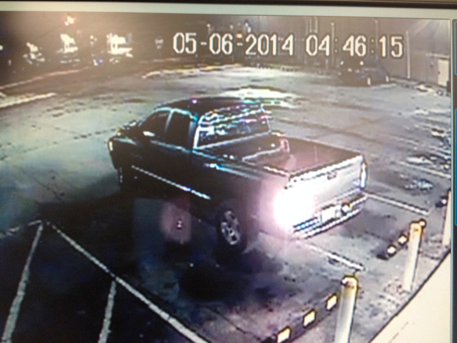 Our robbery detectives are looking for the suspects in these surveillance photos. The investigation reveals that four suspects drove to a grocery store on Walters Lane in District Heights on May 6, 2014, at about 4:45 am.  Three of the suspects entered the store and tried to pry open a cash register. When they couldn't get it open, they ran from the store and drove away. 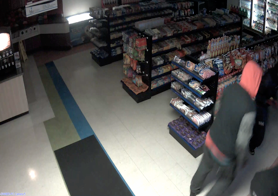 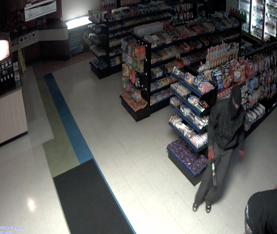 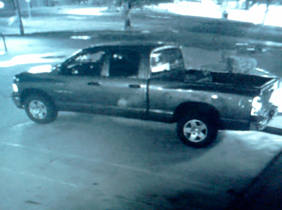 A short time later, the same suspects drove to a gas station on Old Alexander Ferry Road in Clinton. The suspects forced their way inside the closed store and tried to break into an ATM.  When they weren't able to break into it either, they drove away. The pickup truck used in both crimes was stolen and has since been recovered.  Anyone with information on these crimes or the identity of the suspects is urged to call CRIME SOLVERS at 1-866-411-TIPS or the CID-Robbery Unit at 301-772-4905.  A cash reward is available. 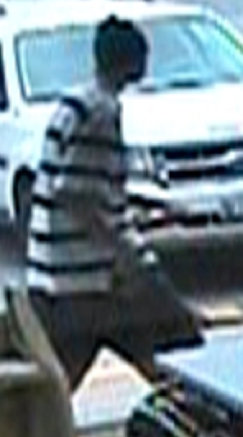 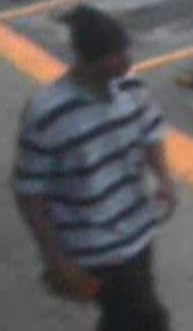 Detectives are also looking for the suspect in these surveillance photos. On May 5, 2014, at about 5:30 pm, the suspect robbed a victim in the parking lot of a convenience store on Cherry Hill Road in Beltsville. The suspect sped away in a late model blue Honda Civic. If you’ve seen this suspect, please call 301-699-2601.
Posted by Prince George's County Police at 2:53 PM