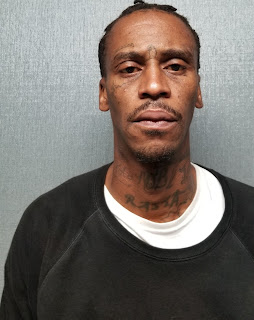 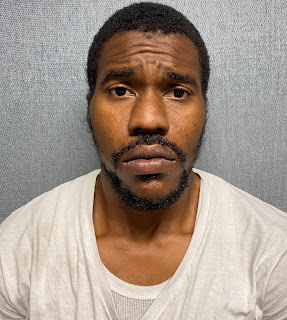 The Homicide Unit identified and charged two suspects in connection with a murder in February of 2020. The victim in the case was 44-year-old Brian Keith Woods of Silver Spring. The two suspects are 43-year-old Gary Phillips of the 100 block of Raydale Road in the Chillum area and 26-year-old Andre Steen of the 6800 block of Red Top Road in the Takoma Park area.

On February 20, 2020, at approximately 3:00 pm, patrol officers were called to the 1000 block of Fairview Avenue in the Takoma Park area for the report of a crash. They discovered Woods outside of a car suffering from a gunshot wound. Woods had been driving the car and had just collided with a second, parked vehicle at the scene. He died a short time later.

The investigation revealed Woods was not shot at that location but inside of an apartment building in the 6800 block of Red Top Road. Following being shot, he fled that area and ultimately crashed on Fairview Avenue.

Through various investigative techniques, Phillips and Steen were developed as suspects. The suspects and victim were known to each other. The shooting occurred during a drug-related argument.

The suspects are both charged with second degree murder and related charges. They are in the custody of the Department of Corrections. A commissioner ordered them held on a no-bond status.