The Prince George’s County Police Department wants to alert liquor store owners about a string of robberies. The most recent took place this morning at 7:20 a.m. at East Pines Liquor in the 6800 block of Riverdale Road in Riverdale. On Saturday, September 22nd, at 9:18 a.m., Base Liquors in the 4800 block of Allentown Road in Suitland was robbed. Earlier this month, on September 4th, at 9:20 a.m., David’s Liquors in the 7000 block of Annapolis Road in Landover was targeted. Surveillance photographs from the three robberies are below. 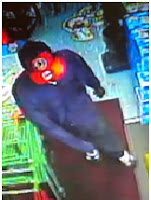 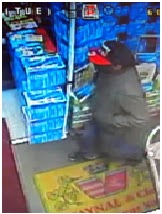 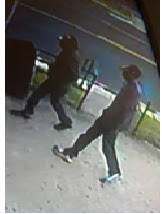 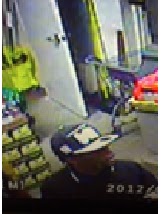 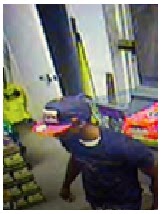 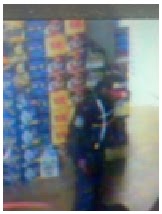 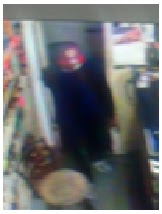 The investigation revealed that in each case, the two male suspects target the stores shortly after they open their doors.  The suspects pose as customers then one pulls out a gun and announces a robbery.  The suspects tie up the employees and steal cash.   In one of these robberies, a getaway car was spotted.  That vehicle is described as a white SUV, possible with temporary Maryland tags.  The driver is described as a black female, wearing a white shower cap and white tank top.


Anyone with information on these robberies is asked to call Prince George’s County Police Department’s Robbery Unit at 301-772-4905. Callers can remain anonymous by calling Crime Solvers at 1-866-411-TIPS. You may also text “PGPD plus your crime tip” to CRIMES (274637) on your cell phone or go to www.pgpolice.org and submit a tip online. Crime Solvers is offering a cash reward for tips that lead to an arrest and indictment in this case