It was a sight that would catch anyone’s eye.  On September 24th, shortly before 1:00 p.m., a Prince George’s County Police officer spotted a man carrying a five-gallon water jug filled with money in the 1700 block of Countrywood Court in Landover.   When the officer tried to strike up a conversation, the man dropped the jug and ran.   The officer called for backup.  The suspect was soon spotted near a wooded area.  After a short foot chase, officers arrested 19 year-old Demetrius Jerome Coles of the 5100 block of Cumberland Street in Capitol Heights.  Officers also recovered a flat screen television in a nearby wooded area.  Officers also noticed the front door of a home had been kicked in on Countrywood Court, the area where the alert officer first spotted Coles carrying the water jug. The jug had approximately $750 inside.  Coles is facing first degree breaking and entering and other charges. 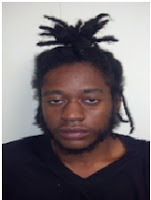 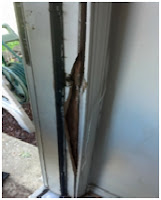 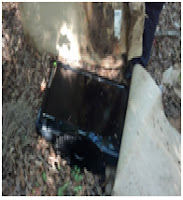