Media Advisory: PGPD to Announce Update on Search for Fugitive in Murder Investigation of Knijah Bibb 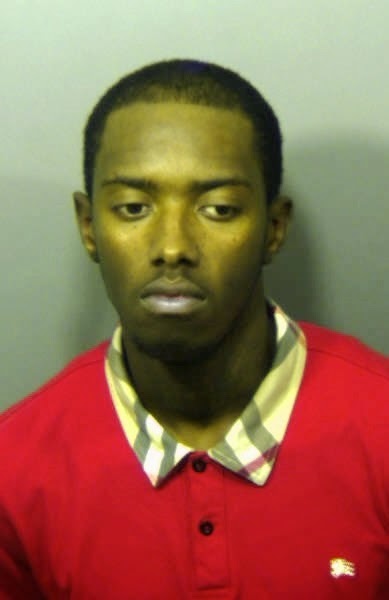 
The Commander of the Prince George's County Police Department's Criminal Investigation Division will update members of our community on the search for Davon Wallace, the suspect wanted for the murder of three-year-old Knijah Bibb.  The child was fatally shot while inside a Landover home on August 10, 2014.