Update: The missing child has been located and returned to her family in good health. 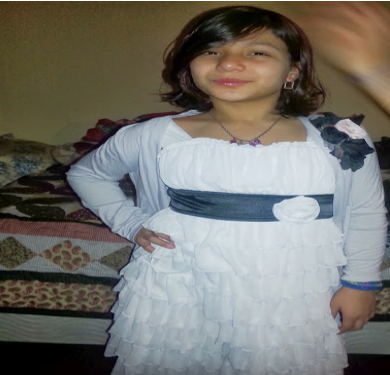 The Prince George’s County Police Department is seeking the public’s help in finding a missing girl. She is identified as 9-year-old Sindy Esmeseida Espinoza. She was last seen in the 4700 block of Marlboro Pike in Capitol Heights at about 7:20 pm on August 18, 2014.

Espinoza is described as a Hispanic female, 4’10”,75 pounds, brown hair, brown eyes, and was last seen wearing a baby blue t-shirt, and blue shorts. The missing is hearing impaired.

Anyone with information on her whereabouts is asked to call the Prince George’s County Police Department’s Regional Investigation Division – Central Region at (301) 772- 4911.