Updated August 24, 2014:  Homicide detectives have identified and charged a suspect in connection with last night’s murder. He's 36-year-old Antjuon Riddick of the 500 block of Wilson Bridge Drive in Oxon Hill. He's charged with first-degree murder. If you know where we can find Riddick, please call Crime Solvers at 1-866-411-TIPS or 301-772-4925. 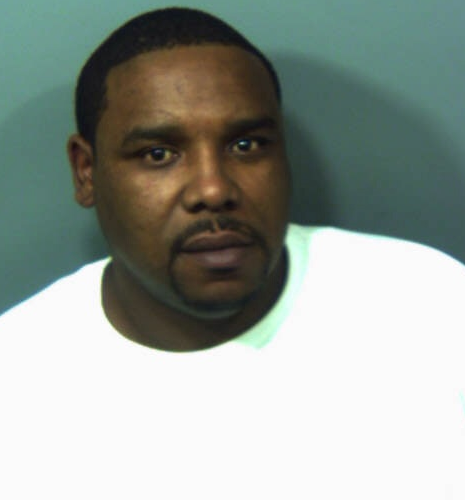 The Prince George’s County Police Department is investigating a murder that occurred in Oxon Hill last night. Investigators do not believe this was a random crime.

On August 23, 2014, at approximately 11:50 pm, patrol officers were called to the 5000 block of Glassmanor Drive for a shooting. Once on scene, officers discovered a man suffering from apparent gunshot wounds. The victim was pronounced dead on the scene.

The victim is identified as 36-year-old Kenneth Antoine Jones of the 2700 block of Wade Road in Southeast, Washington, DC.

Anyone with information about this incident is asked to call the Prince George’s County Police Department’s Homicide Unit at 301-772-4925. Callers wishing to remain anonymous may call CRIME SOLVERS at 1-866-411-TIPS (8477), text “PGPD plus your message” to CRIMES (274637) on your cell phone or go to www.pgcrimesolvers.com and submit a tip online.