Updated Friday, August 22, 2014: The missing woman has been found and returned home in good health. 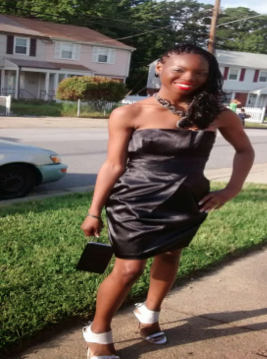 The Prince George’s County Police Department is seeking the public’s assistance in searching for a missing woman. She is identified as 19-year-old Monique Robinson. She was last seen in the 4500 block of Akron Street in Temple Hills. Robinson has been diagnosed with mental health issues and may be in need of medication.

Robinson is described as a black female, 5’6”, 110 pounds, with brown eyes and black hair.  She was last seen wearing pajamas.