They are credited with single-handedly arresting an attempted child kidnapper, finding a missing woman in the depth of winter and performing live-saving CPR on a two-year-old toddler. These are just three of the PGPD officers who Chief Magaw will recognize tomorrow at our Quarterly Awards Ceremony. 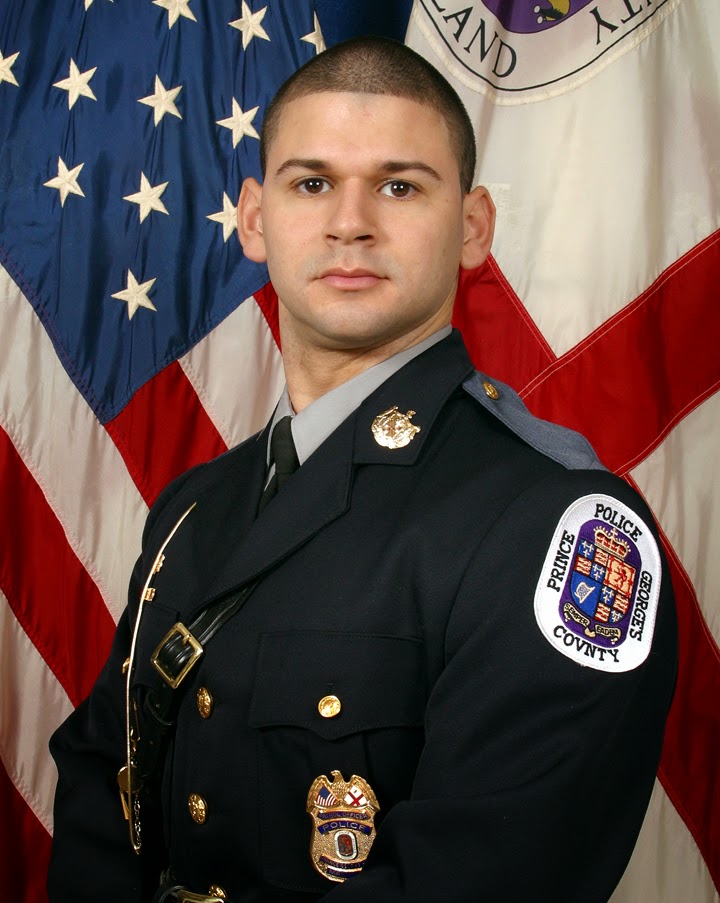 Police Officer Ariel Acosta’s sharp memory and police instincts led to the arrest of a suspect who had just tried to kidnap a little girl on her way to school in Clinton. After hearing the suspect’s description, PO Acosta recalled running into the man months earlier—and knew how to find him. 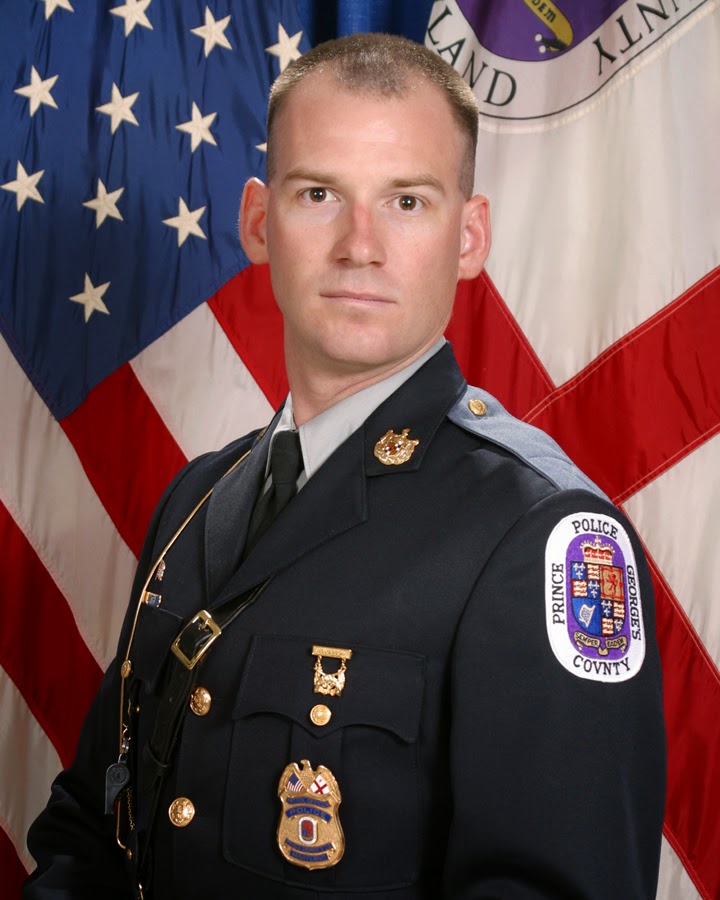 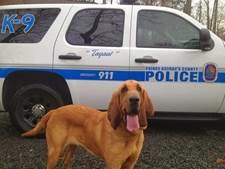 On a cold morning in February, a woman in District Heights wandered away from her home. Her frightened family called police for help. Corporal Don Smith and his bloodhound partner, Tayaut, joined the search. Thankfully, the K9 team found her. She was on the ground, tangled in thorn bushes, unable to get up on her own. 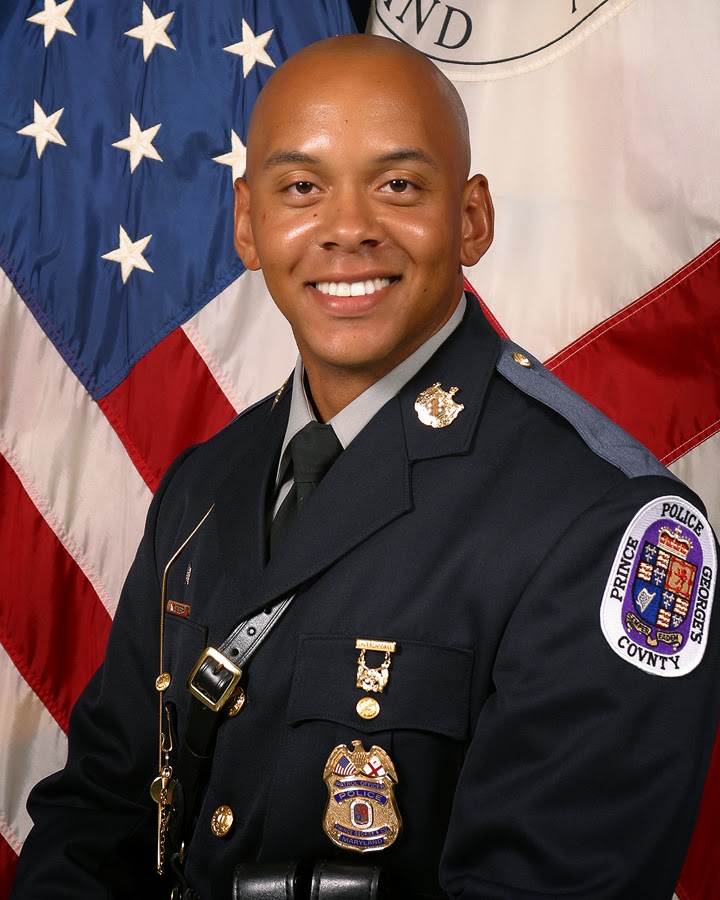 Corporal Michael Waters rushed to a home in Upper Marlboro after a drowning call came into 911. A two-year-old toddler was discovered in the family pool. The child’s family had started CPR. When he arrived, Corporal Waters took over and continued CPR until paramedics arrived. The little boy survived.

These three officers and several additional PGPD officers will be honored tomorrow at headquarters for their outstanding dedication to duty. Members of the media are welcome to attend.

Posted by Prince George's County Police at 11:29 AM