Please take a moment and watch this surveillance video. It begins by showing three suspects walking around outside of a store in the 5700 block of Silver Hill Road in District Heights on September 12, 2014. The suspects then pull down masks and walk into the video game store. One of the suspects had a gun. The suspects demanded cash from the register. Before leaving the store, the three grabbed merchandise. If you recognize either of these suspects or have information on this case, please call 301-772-4905. You can also call Crime Solvers at 1-866-411-TIPS. A cash reward is being offered in this case.

A few days later, another video game store was robbed. On September 16, 2014, at about 11:00 am, two suspects targeted a store in the 6200 block of Livingston Road in Oxon Hill. The suspects wore masks that partially covered their faces. One of the suspects pulled out a gun and demanded cash. The suspects grabbed cash and merchandise before running out of the store. Detectives are looking into whether the two cases are connected. 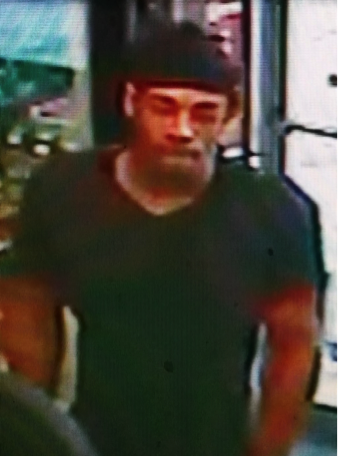 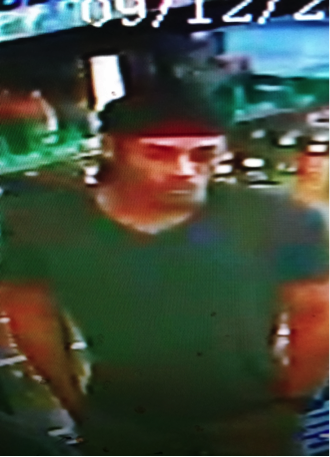 Do you recognize this suspect? He’s wanted in connection with an armed robbery in Mount Rainier on September 12, 2014. Our investigation reveals this suspect and a second suspect robbed a man of cash in the 3400 block of Rhode Island Avenue. One of the suspects had a weapon. After the robbery, the two suspects ran south on Rhode Island Avenue toward the District. 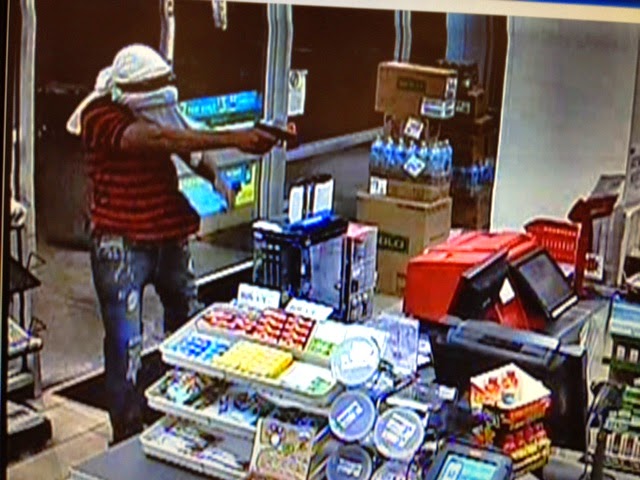 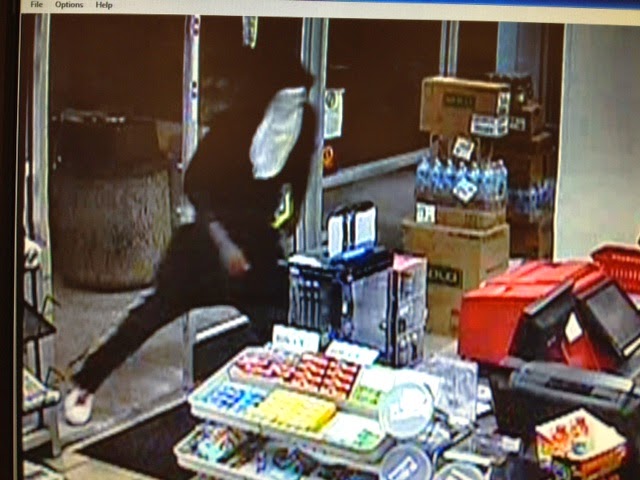 Robbery detectives are also actively searching for these armed robbery suspects. The two men robbed a convenience store in the 6800 block of Race Track Road in Bowie on August 29, 2014. The suspects pointed a gun at an employee and demanded cash. They then ran from the store. If you have any information on this case, please call 301-772-4905.