PGPD Shuts Down "The Yard"

Its nickname was "The Yard." The secluded property in Upper Marlboro attracted both drug dealers and buyers from around the region. It operated similarly to an open-air drug market; sellers and buyers gathered there to complete their illegal transactions. But thanks to a tip to Crime Solvers, the Prince George's County Police Department's Narcotic Enforcement Division shut down the illegal operation.

The tipster made the call to Crime Solvers in June, launching an extensive investigation. On September 10, 2014, the Narcotic Enforcement Division executed a search warrant at the property in the 15000 block of Marlboro Pike. Here's a picture taken from Air 1 during the execution of the search warrant. It shows the activity at the "The Yard" when officers arrived. 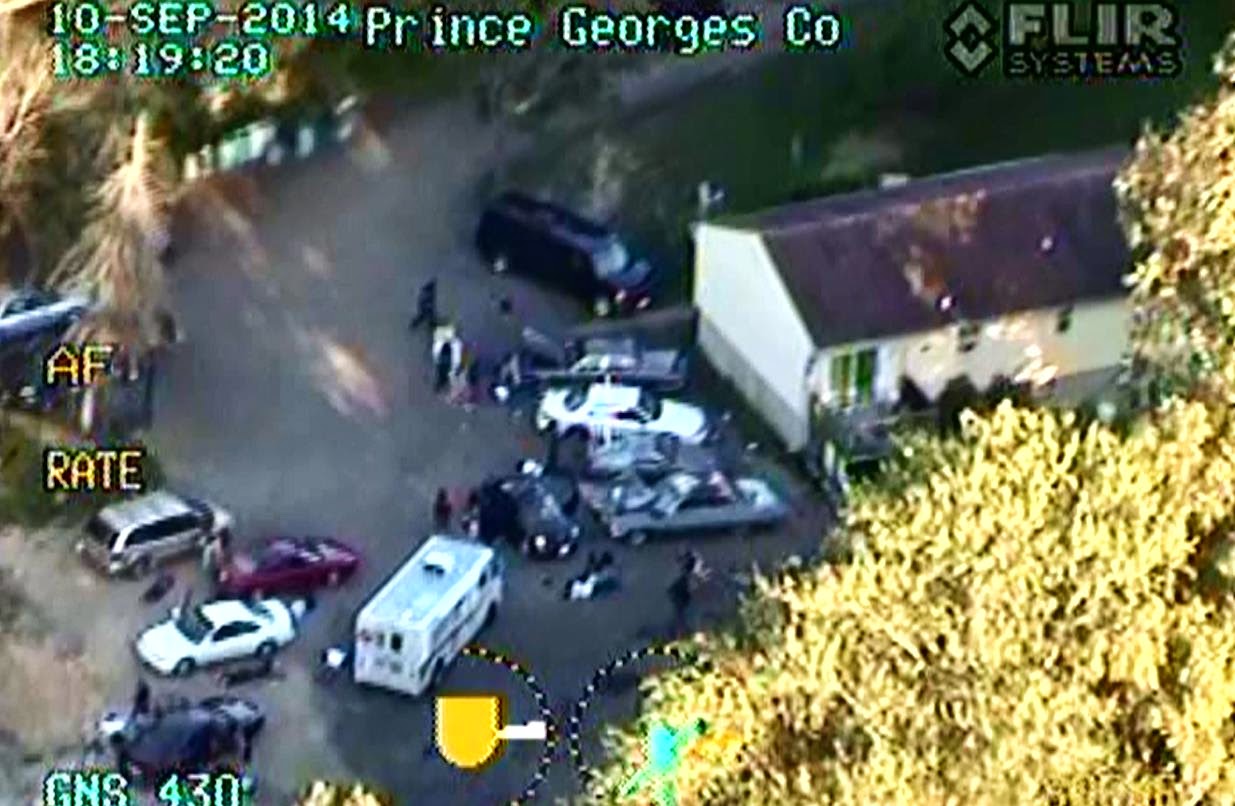 "'The Yard’ was a magnet for problems in the community. Shutting it down will make a positive difference for neighbors," says Captain Chuck Hamby, Assistant Commander of the Narcotic Enforcement Division. 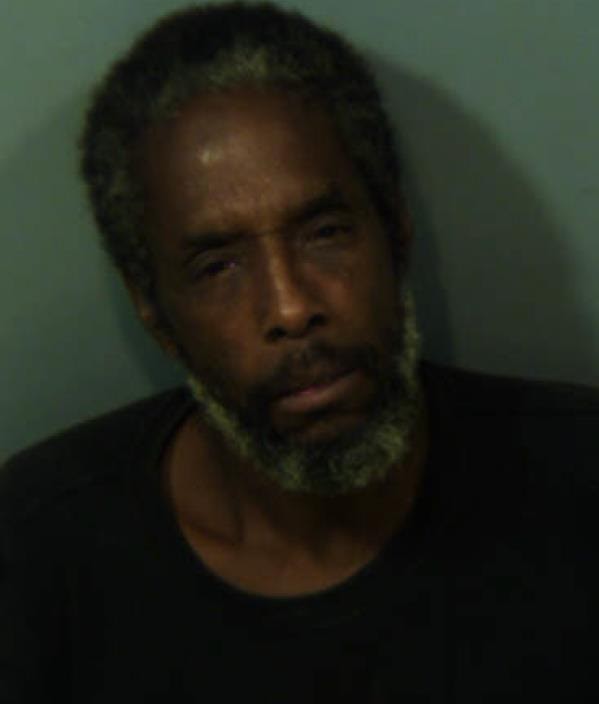 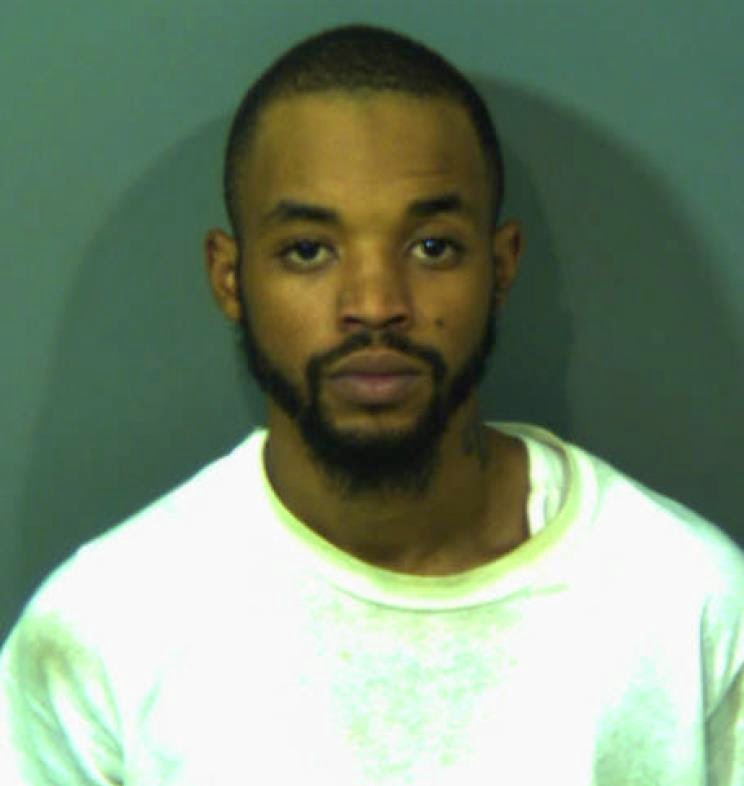 The suspects are identified as 52-year-old Wayne David Burley of the 4300 block of Canyon View Drive in Upper Marlboro and 23-year-old Ernest Antonio Ward of the 1400 block of K Street in Southeast Washington. They are charged with multiple drug possession charges.