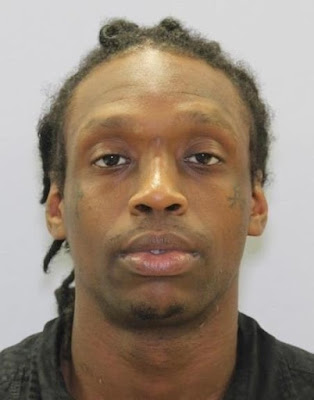 The Prince George’s County Police Department has arrested a man in connection with yesterday’s non-fatal shooting at a Laurel home. The preliminary investigation reveals a homeowner shot a man who broke into his home. The homeowner is a Washington Suburban Sanitary Commission Police Officer who was off duty at the time of the intrusion. The suspect is identified as 31-year-old David Bartholmew of the 8100 block of Gorman Avenue in Laurel.

On August 7th, 2016, at about 1:00 pm, patrol officers were called to the 8000 block of Briarcroft Lane for the report of a breaking and entering. Upon arriving to the area, officers found the suspect with a gunshot wound to his arm. He was taken to a hospital for treatment of non-life-threatening injury.

Preliminarily, there is no known connection between the homeowner and the suspect. The suspect remains hospitalized receiving treatment for his injuries. The suspect has been charged with home invasion, attempted first degree assault, malicious destruction of property and a weapons charge.