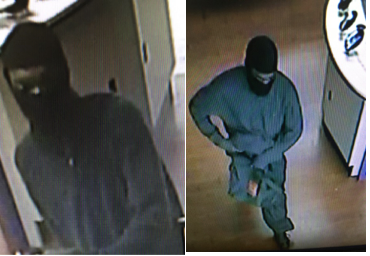 We’re starting Wanted Wednesday this week with pictures of a suspect detectives believe is linked to a string of commercial armed robberies in Oxon Hill. The first two robberies took place at the same cell phone store in the 5000 block of Indian Head Highway. He targeted the store on August 3rd and on July 18th. In both cases, the suspect had a gun. Once he grabbed cash, he ran toward Audrey Lane.

On August 6th, the suspect robbed a pizza restaurant in the 5300 block of Indian Head Highway. He approached an employee, demanded cash and then ran from the store. It’s believed a second suspect stood outside acting as a lookout during the robbery. Please call 301- 772-4905 with any information on this case.
Gas Station Robbery

Our Robbery Unit detectives need your help identifying a suspect who robbed a gas station in the 6300 block of Annapolis Road. He targeted the business on July 22nd at about 6:45 am. Our investigation revealed the suspect entered the store, pointed a handgun at the victim and demanded cash. The suspect has several tattoos on his forearm. If you know this suspect, please call 301-772-4905. Tipsters can also call Crime Solvers at 1-866-411-TIPS. A cash reward is available.
Posted by Prince George's County Police at 11:04 AM