Detectives today released surveillance video of the suspect wanted in connection with this homicide. The video is from the hotel the suspect robbed on Saturday following the fatal shooting. Thanks to our federal partners at the FBI, the reward for information leading to an arrest and indictment in this homicide now stands at $50,000. Anyone with information is urged to call 1-866-411-TIPS. You will never have to give your name. 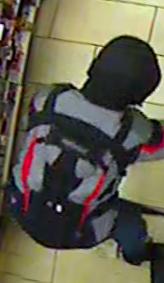 Homicide Unit detectives released this surveillance photo of the man wanted in connection with the fatal shooting of a convenience store employee in Clinton this morning. The victim is 31-year-old Taiwo Oduwole of Canadian Geese Court in Upper Marlboro. A reward of up to $25,000 is being offered for information leading to an arrest and indictment in this case.

On August 20th, at about 4:50 am, patrol officers were called to the 9700 block of Brandywine Road for a shooting. The officers found Oduwole inside of the business suffering from gunshot wounds. He died a short time later at a hospital.

The preliminary investigation reveals the suspect intended to rob the store. During that robbery attempt, the victim was shot. 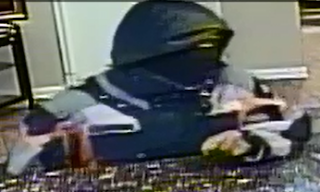 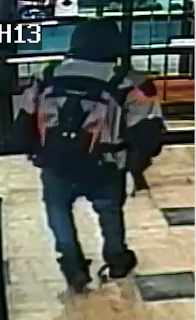 Detectives believe the same suspect robbed a hotel in the 7900 block of Malcolm Road in Clinton a short time after the shooting.

Anyone with information on this suspect is asked to please call our Homicide Unit at 301-772-4925. Callers wishing to remain anonymous may call Crime Solvers at 1-866-411-TIPS (8477), text “PGPD plus your message” to CRIMES (274637) on your cell phone or go to www.pgcrimesolvers.com and submit a tip online.