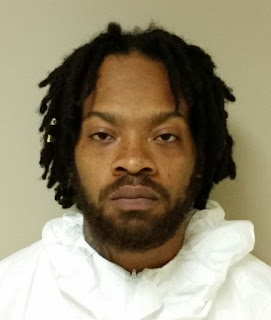 The Homicide Unit arrested the suspect wanted for the fatal shooting of 51-year-old Jan Cotto earlier this month in Capitol Heights. The suspect is 30-year-old Christopher Carl Green of no fixed address. Cotto was killed as she walked near her home. Detectives believe she may have been walking to a Metro station to head to work. The victim and suspect were acquaintances.

On April 6th, at about 11:00 pm, patrol officers responded to the 200 block of Zelma Avenue for the report of a shooting. When they arrived, the officers found the victim outside suffering from gunshot wounds. She died a short time later at a hospital.

Preliminarily, detectives believe the shooting stemmed from a robbery attempt. Green is charged with first and second degree murder and related charges. He is in the custody of the Department of Corrections on a no-bond status.