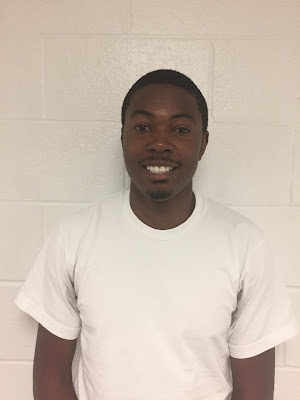 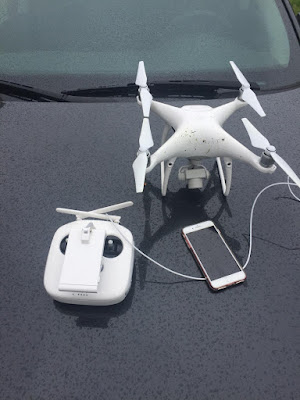 We would like to remind our residents to be mindful of specific laws when operating a drone device and to check with the Federal Aviation Administration regarding any questions on appropriate use of these devices. Anyone who observes suspicious or dangerous drone use is urged to call 911.
Posted by Prince George's County Police at 6:41 PM