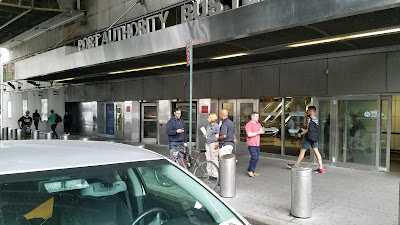 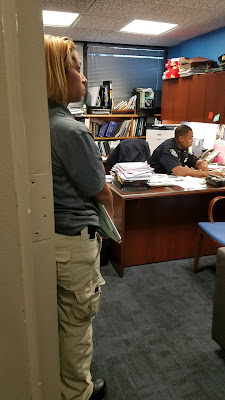 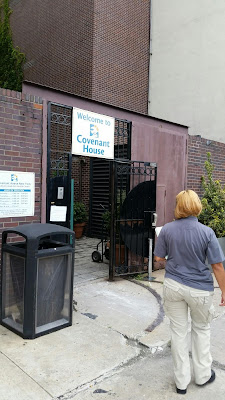 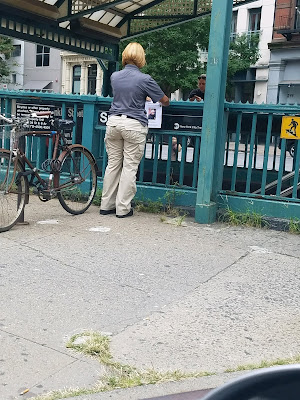 The Prince George’s County Police Department is seeking the public’s help in finding a missing teen. She is identified as 15-year-old Janee Monique Deville. She was last seen on September 4th in the Lanham area but is most recently believed to be in New York City.

Deville is described as a black female, 5’6”, and 120 pounds. She was last seen wearing a white shirt and khaki pants.