Prince George’s County, Maryland…The Prince George’s County Police Department’s Homicide Unit has charged two additional suspects, Lorenzo Carlton, 21 and Michael Jordan, 18, in connection with the homicide of Alonzo James Guyton that occurred in Mount Rainier, Maryland.   Additionally, homicide detectives have determined that robbery was the motive in this case.
On at approximately , officers from the Mount Rainier Police Department responded to the 4200 block of Kaywood Drive for the report of a shooting.  Upon arrival, officers found Guyton suffering from gunshot wounds to his body.  Guyton was transported to a local hospital where he was pronounced deceased a short time later.
Through the course of their investigation, homicide detectives developed Carlton, of the 4100 block of Isbell Street in Silver Spring, Maryland, and Jordan, of the 600 block of Ogelthorpe Street N.E. in Washington, D.C., as additional suspects in this case.  Detectives subsequently obtained arrest warrants for Carlton and Jordan charging both of them with first degree murder.  Carlton was arrested on November 2nd; he has been remanded to the Prince George’s County Department of Corrections on a no bond status.  Jordan is currently incarcerated at the D.C. Jail on an unrelated charged.  His extradition to Prince George’s County is pending.
Anyone with additional information about this case is asked to call the ’s County Police Department’s Homicide Unit at (301) 772-4925.  Callers wishing to remain anonymous may call Crime Solvers at 1-866-411 TIPS (8477), text “PGPD plus your message” to CRIMES (274637) on your cell phone, or go to http://www.princegeorgescountymd.gov/police/ to submit a tip online. 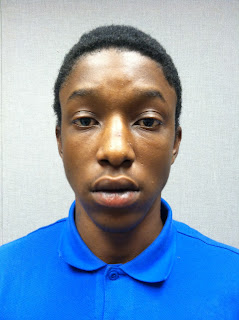 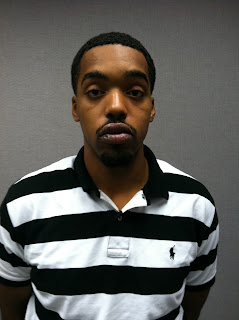