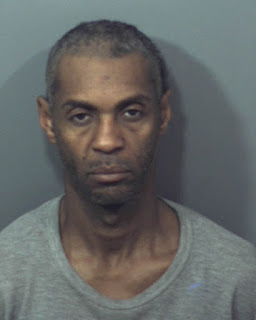 On February 9, 2013, at approximately 3:00 pm, patrol officers responded to the 1200 block of Chapel Oaks Drive for a welfare check call. Upon arrival, patrol officers found McIntyre suffering from multiple stab wounds to her upper body.  She was taken to an area hospital where she was pronounced dead.

The investigation revealed Ward murdered McIntyre then stole a television from her home.  The motive in the murder was burglary.

Ward is charged with first and second degree murder and related charges.  He was already in custody on an unrelated breaking and entering charge.  He remains in the custody of the Department of Corrections.