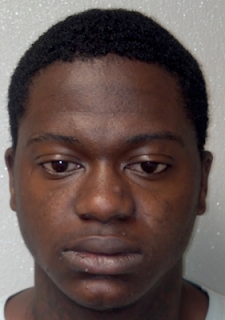 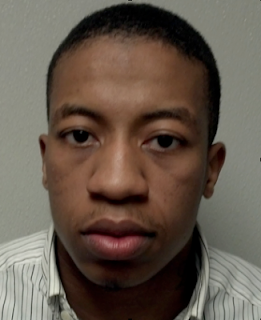 
Updated 2/28/13: The Prince George’s County Police Department arrested two suspects in connection with a residential robbery in Seat Pleasant.  A responding patrol officer was forced to shoot her firearm after being confronted by armed suspects at the home.  Three guns were recovered from the scene.  The suspects are identified as 22-year-old Adrian Eugene Pitts and 19-year-old Afolabi Ijaoba.  Both live in the 1300 block of Dillon Court in Capitol Heights.  They are both charged with armed robbery, first degree burglary, first degree assault and other charges.  Pitts is being held on a no bond status.  Ijaoba’s bond is set at $70,000.

A second suspect ran back inside the home, and was shortly thereafter arrested without incident.

At this time, detectives are working to determine the total number of suspects involved.  Additional suspects may still be outstanding.

The preliminary investigation reveals the suspects entered the home with the intention of robbing the residents.  Detectives believe this was a targeted act of violence.

The involved patrol officer is a six-year veteran assigned to the Bureau of Patrol.  She is currently on routine administrative leave.  The investigation is ongoing.

Anyone with additional information about this case is asked to call the Prince George’s County Police Department’s Special Investigation Response Team (SIRT) at (301) 856-2660. Callers wishing to remain anonymous may call Crime Solvers at 1-866-411-TIPS (8477), text “PGPD plus your message” to CRIMES (274637) on your cell phone or go to http://www.princegeorgescountymd.gov/police/ to submit a tip online.
Posted by Prince George's County Police at 1:00 PM