PGPD Aviation Crew Catches Suspects in the Act from Air 1 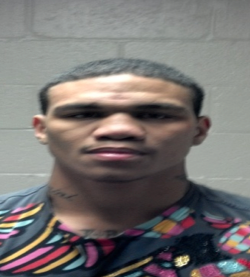 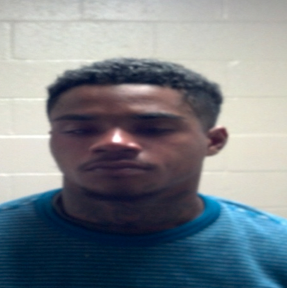 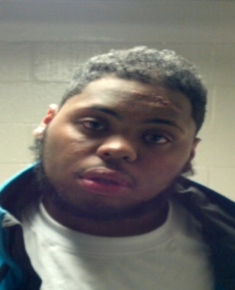 While patrolling the skies early Thursday morning, an alert member of our Aviation Unit spotted a car driving without its lights on in Upper Marlboro.  It was about 3:30 am and it was dark outside.  Air 1 followed the car and watched as it stopped in an industrial area.  Two men jumped out and scaled the fence of an auto repair business in the 7800 block of Penn Western Court.  The suspects then began breaking into and searching cars on the lot.

The aviation crew alerted ground units who arrived within minutes. The patrol officers were able to quickly find and arrest the two suspects.  A third suspect who waited back in the car was also arrested.

The suspects are identified as 23-year-old Nico Eddie Williams of the 6100 block of Main Street in Queenstown, 23-year-old Jaguar Giavonnie Carey of the 1600 block of Owens Road in Oxon Hill and 20-year-old Joseph Tyrone Wilkerson, of the 1100 block of Hybrid Avenue in Capitol Heights.  All three face multiple charges related to the trespassing and thefts.