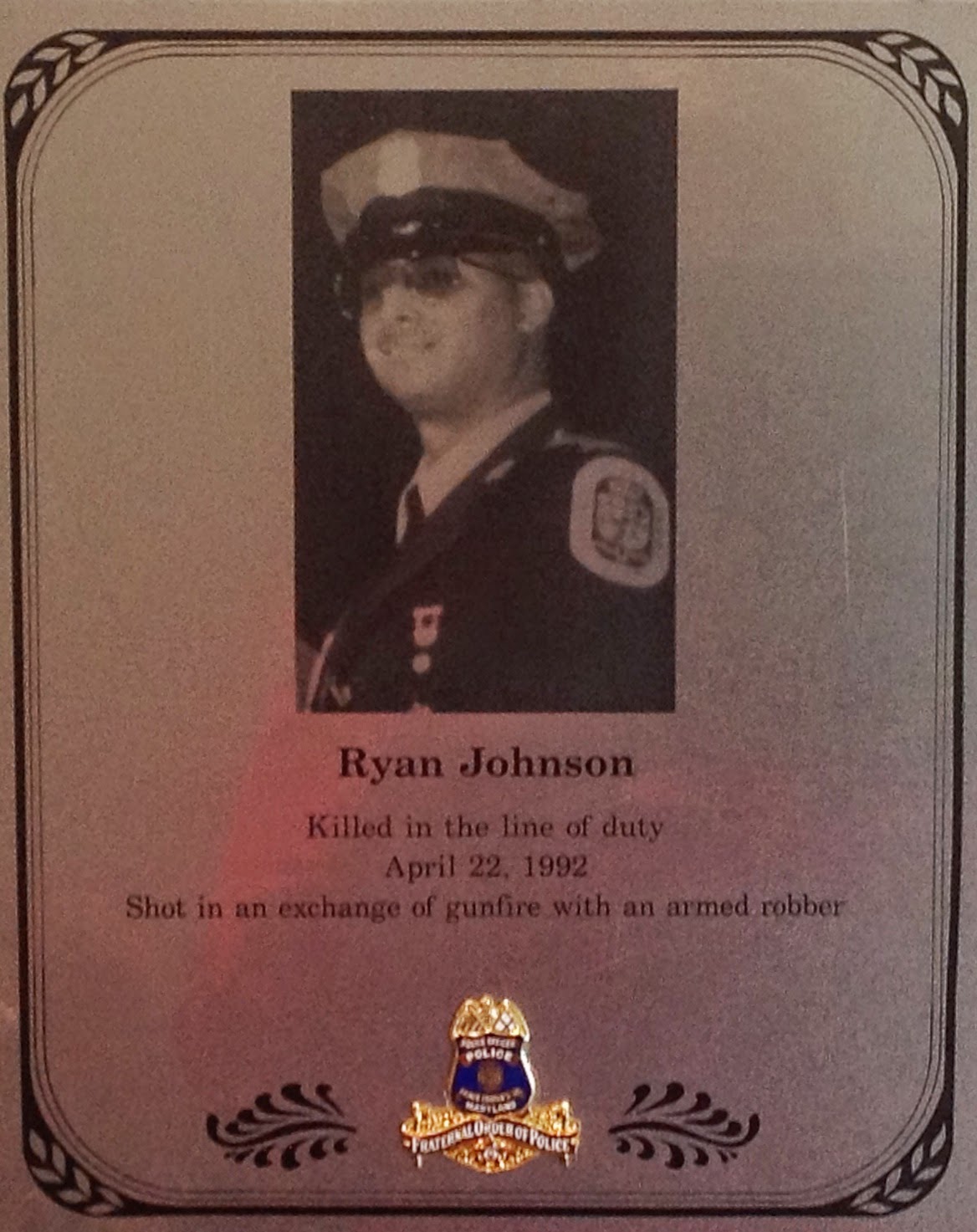 At the time of his death, Officer Ryan C. Johnson, Sr. was 25 years old and survived by his wife and two sons.
Posted by Prince George's County Police at 12:56 PM