Our patrol officers suit up each day to serve and protect the people of Prince George’s County. Their good work too often goes unnoticed. Here are the Patrol Officers of the Month for March. 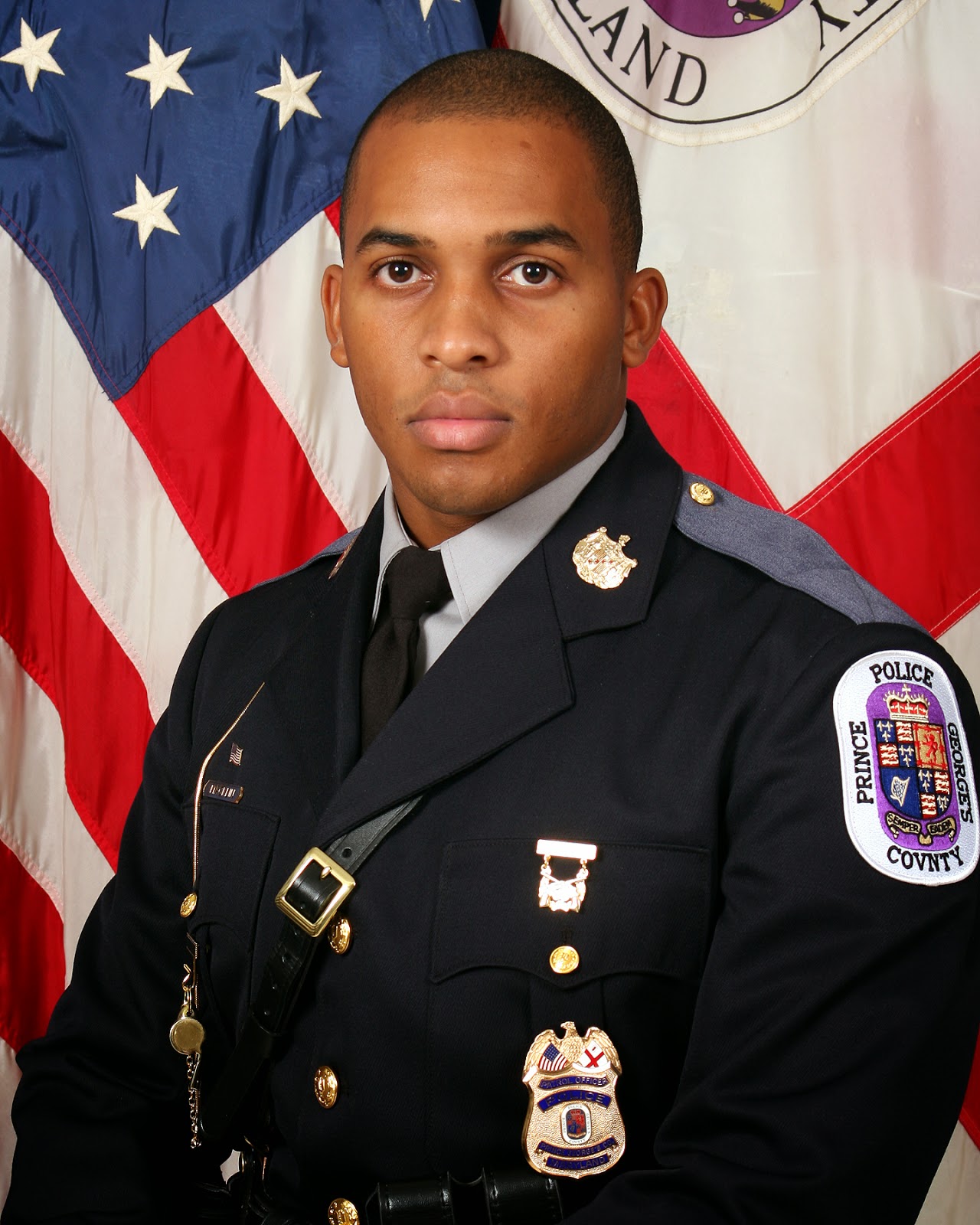 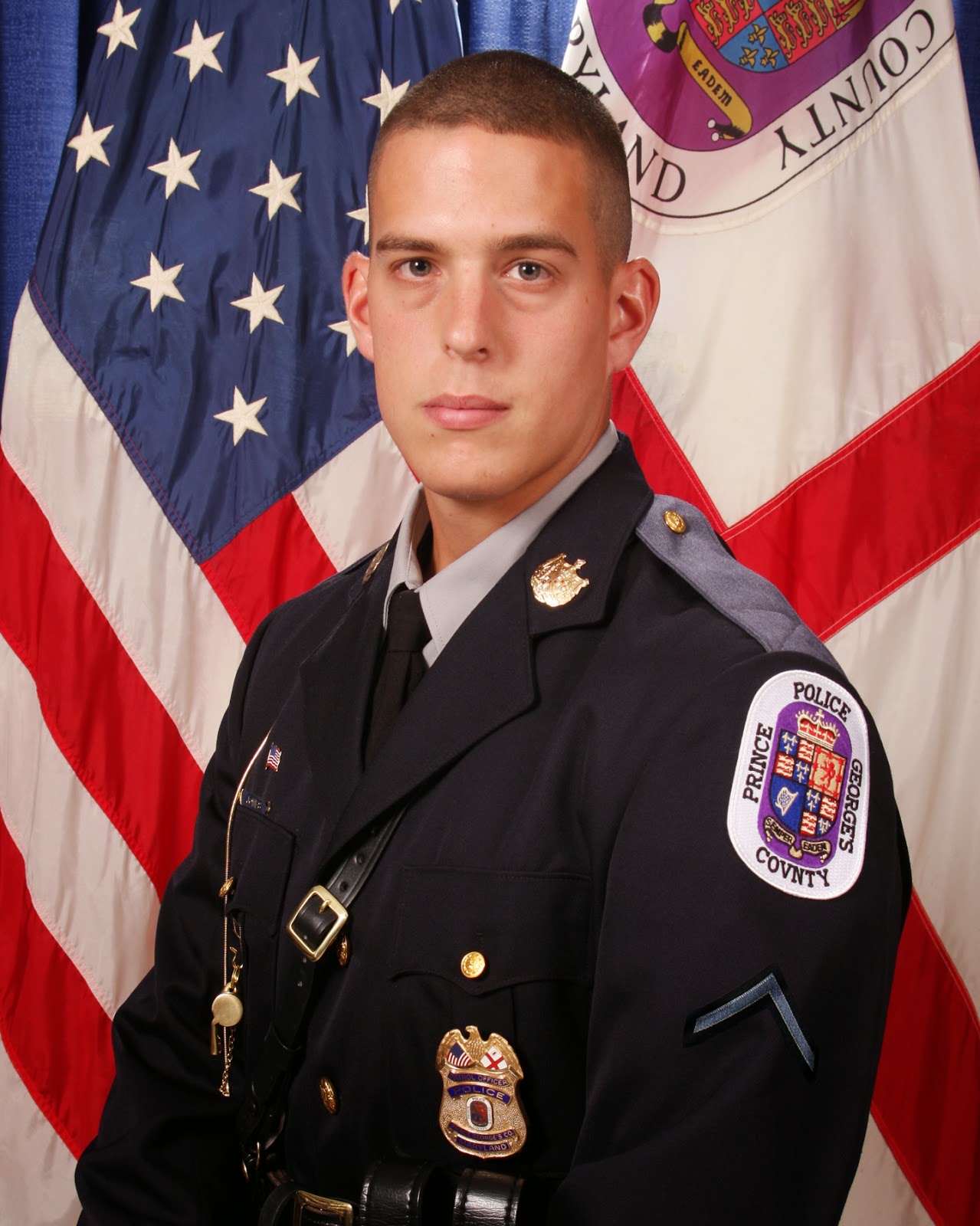 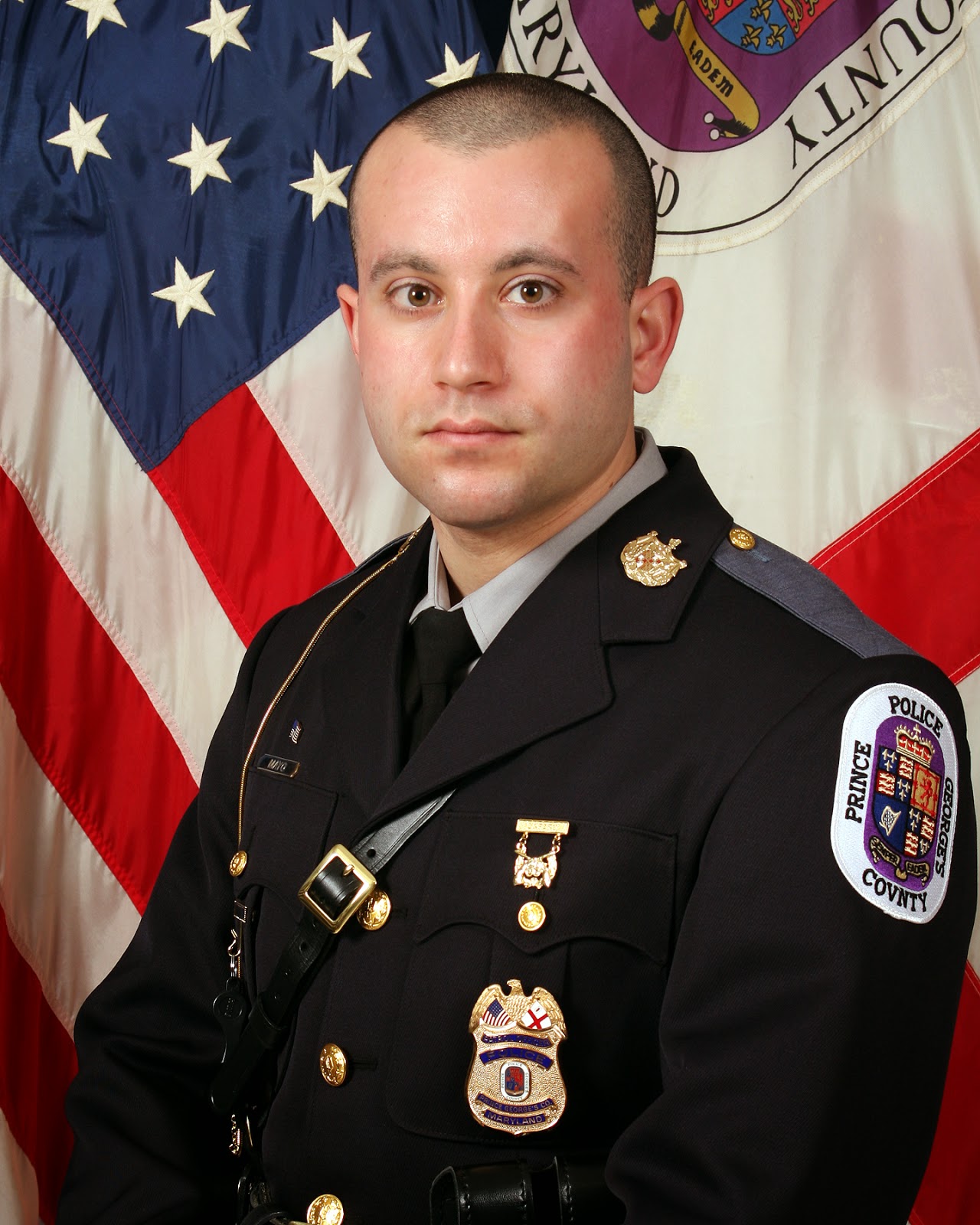 On March 31, 2014, Police Officer First Class Steven Jones and Police Officer Cory Mayo were called to the 9700 block of Martin Luther King Junior Highway in Lanham for a report of illegal drug activity. When they arrived, they learned that the suspect was in a restroom. While speaking to the suspect, the suspect agreed to a search. The patrol officers recovered a small amount of cocaine. They also recovered a larger bag of cocaine and assorted prescription pills from the restroom. The suspect was taken into custody. 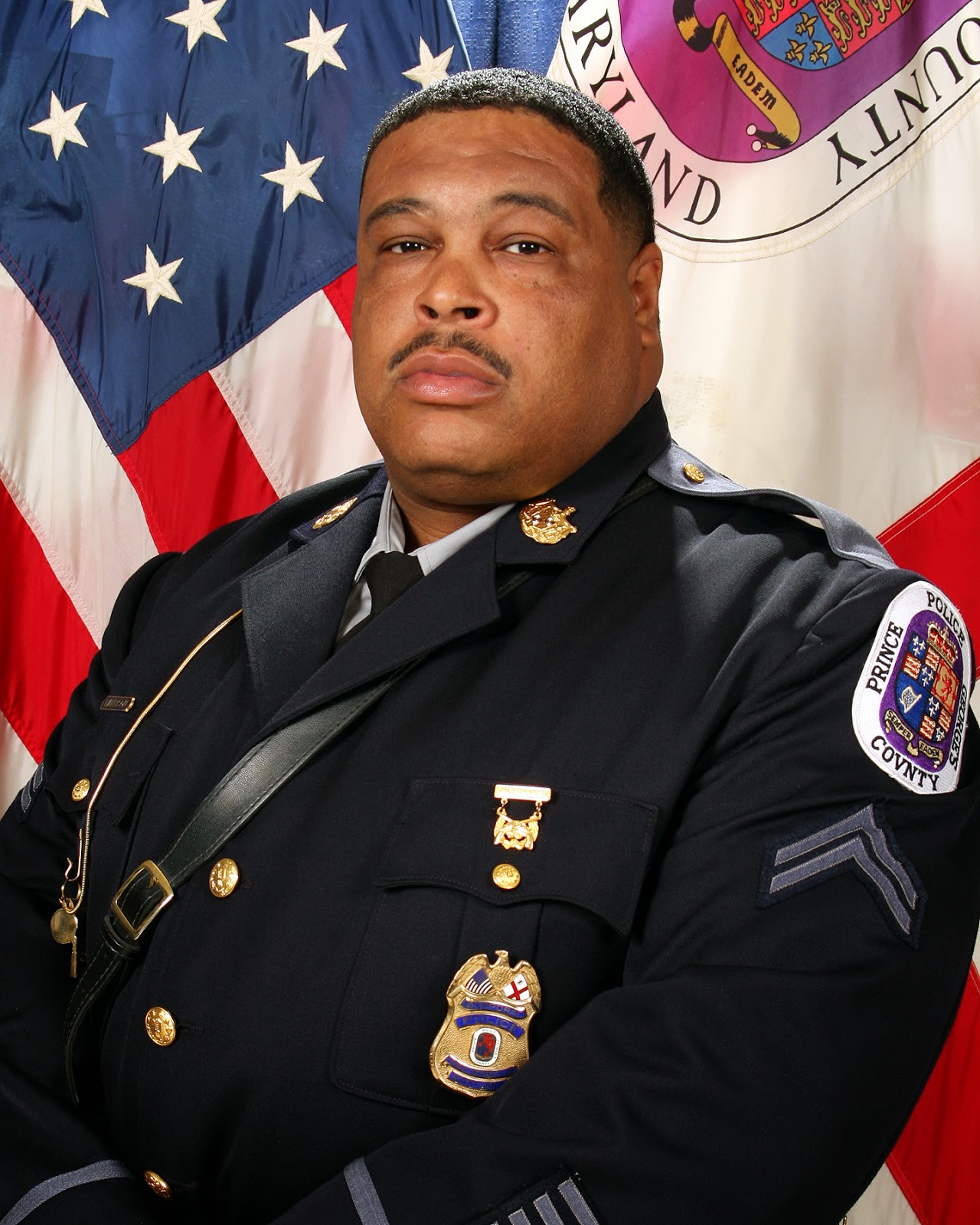 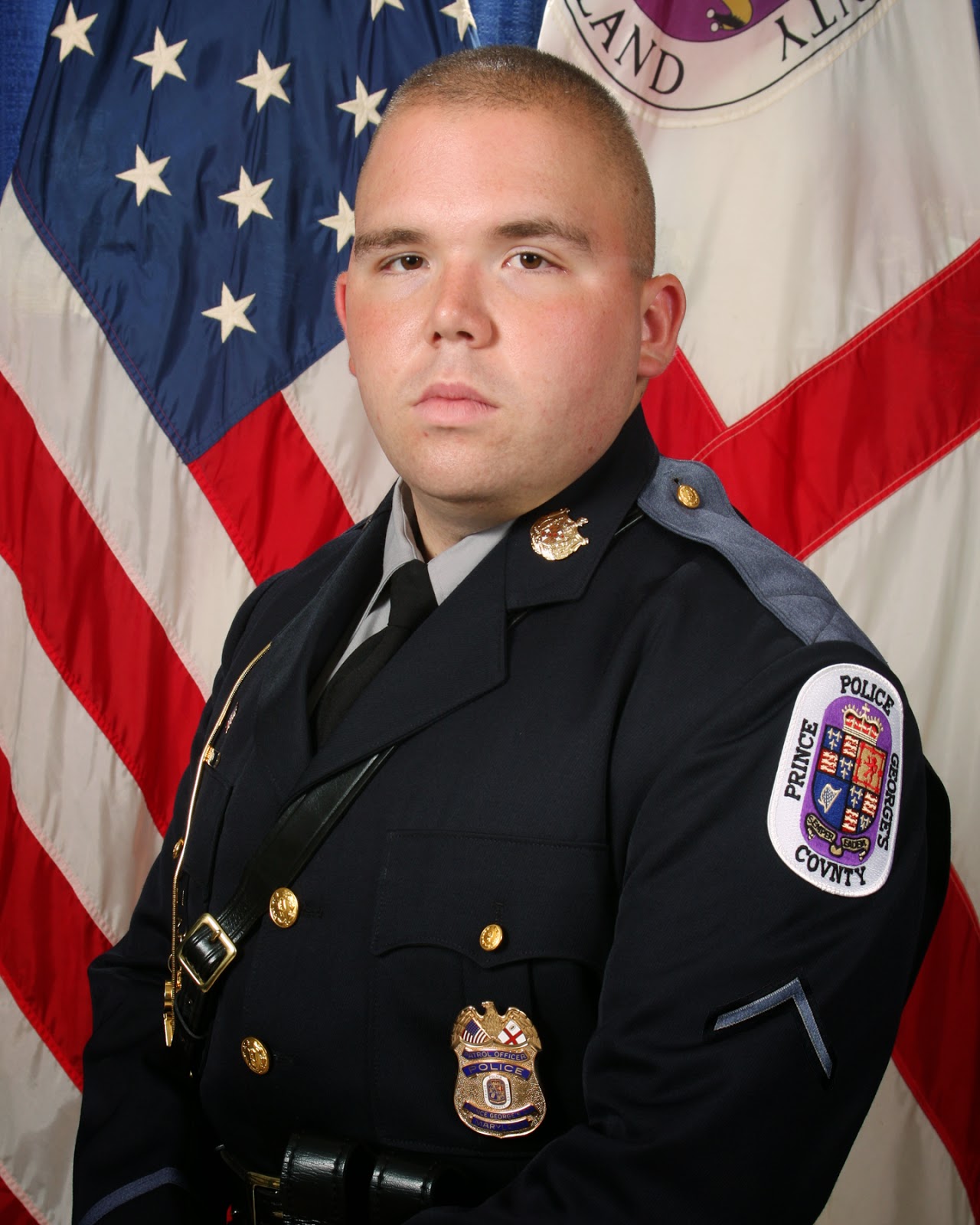 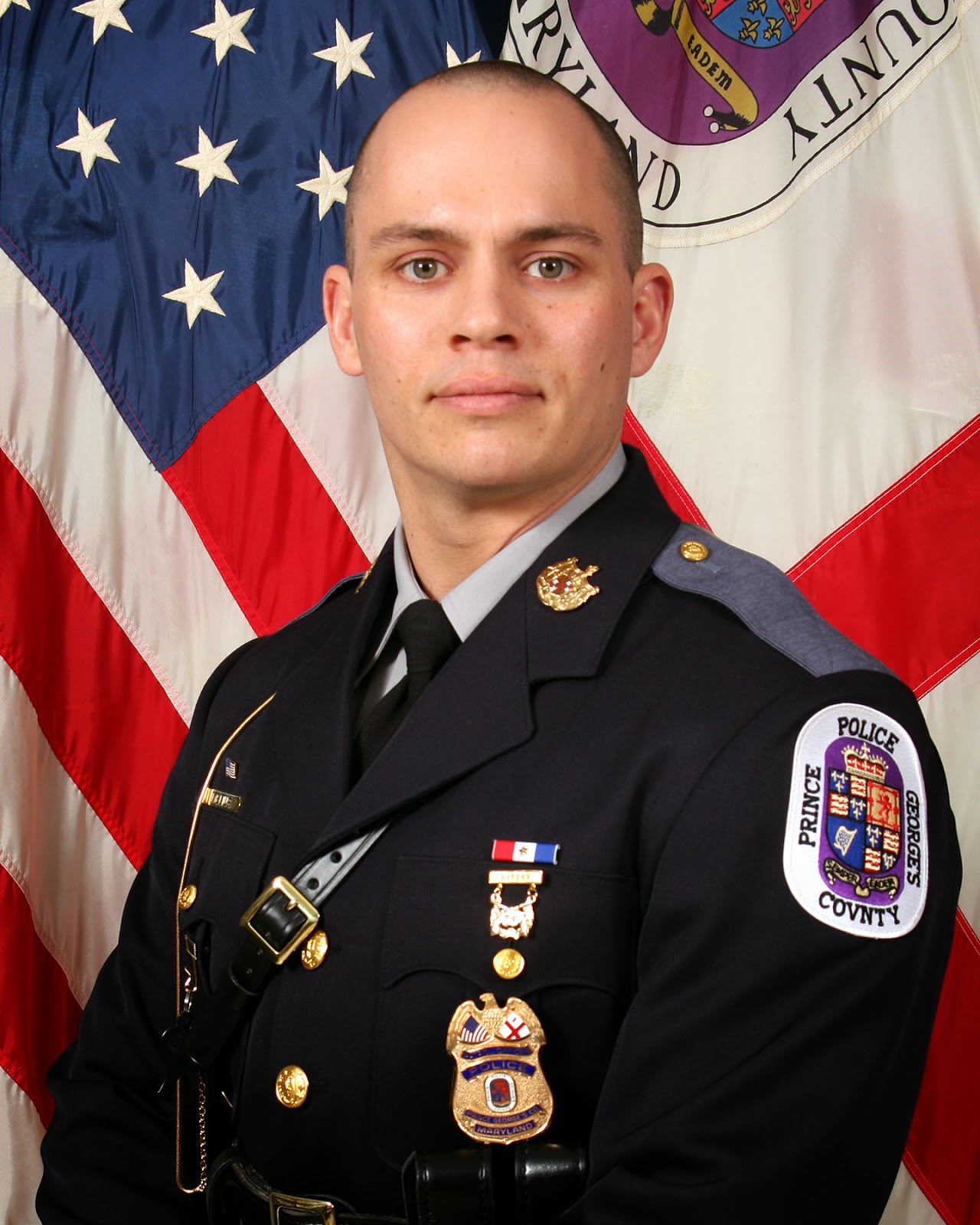 On March 14, 2014, Corporal Noel Harrison, Police Officer First Class Darren Dalton and Police Officer Bryan Melius responded to the 6400 block of Country Club Court in Landover for a residential burglary.  The patrol officers arrived on scene quickly and spotted two suspects running out of a home. The suspects were caught and taken into custody. 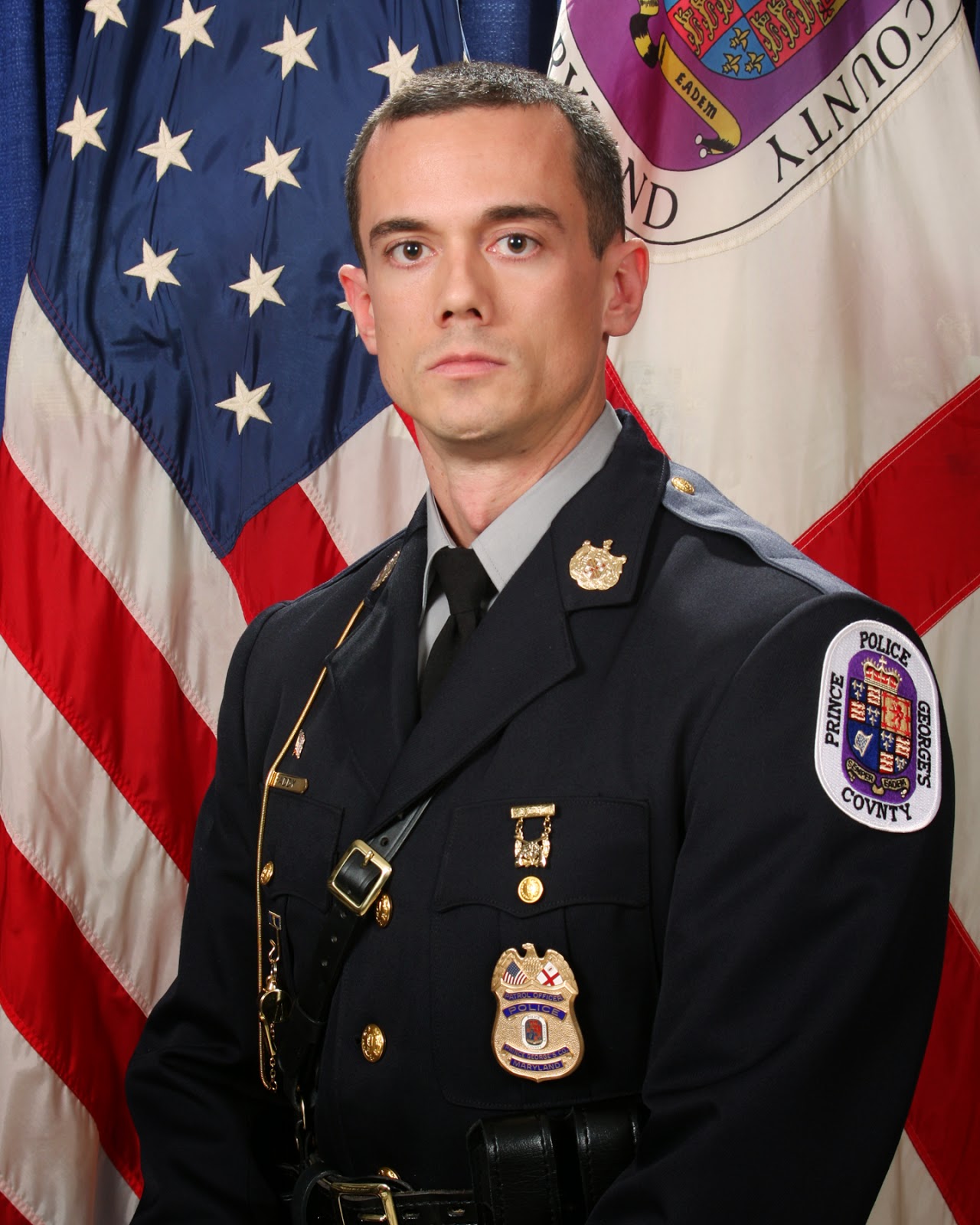 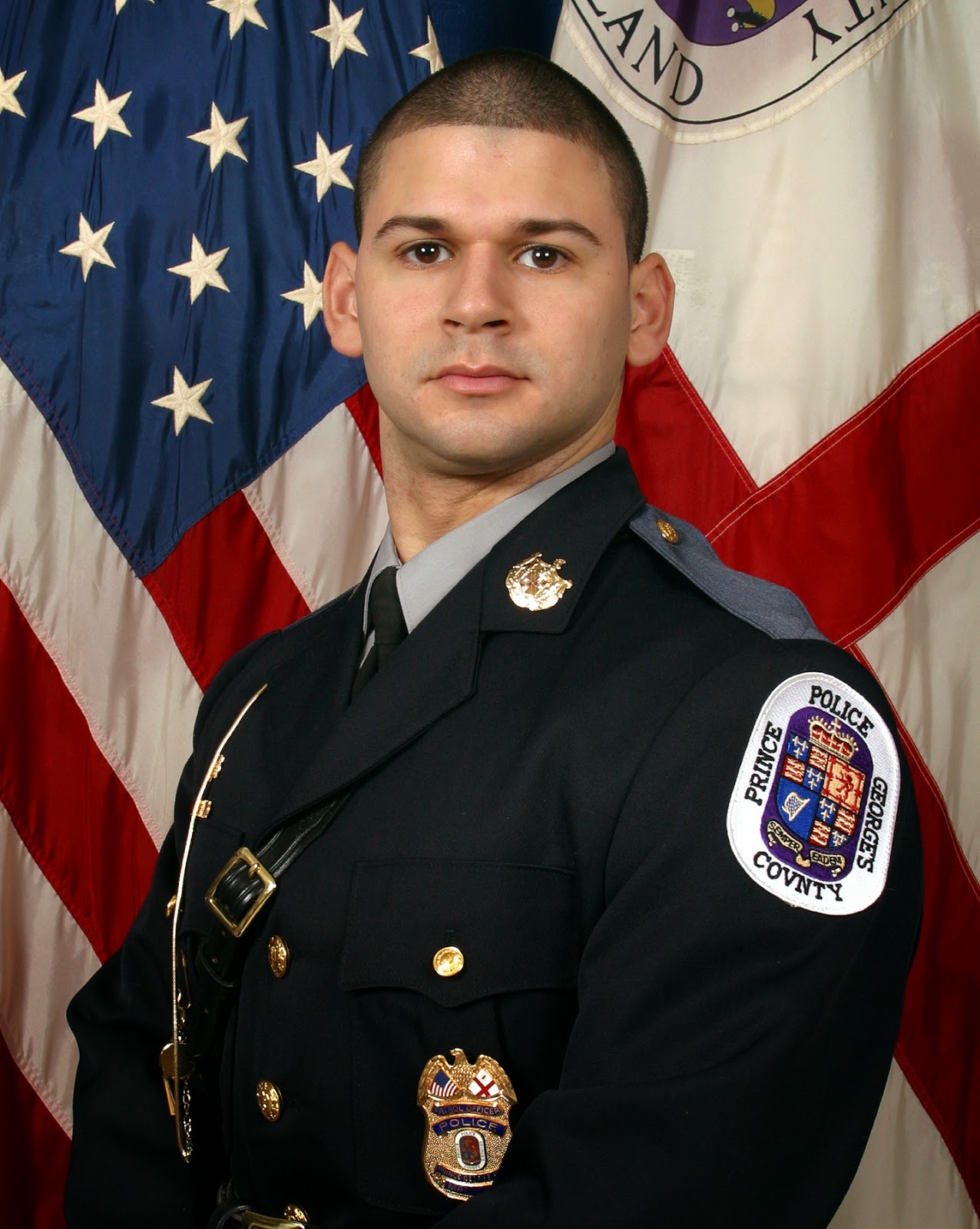 On March 10, 2014, patrol officers were called to the area of James Ryder Randall Elementary School for the report of an attempted abduction. The suspect had approached a young girl as she walked to school.  The suspect tried to grab her backpack, hit her and had chased her as she ran towards school.  Police Officer Ariel Acosta recalled a field observation several months earlier in the same general area of a person matching the suspect’s description. Police Officer Acosta began searching for the suspect and found him at his home. The suspect was soon positively identified as the person wanted for the attempted abduction. 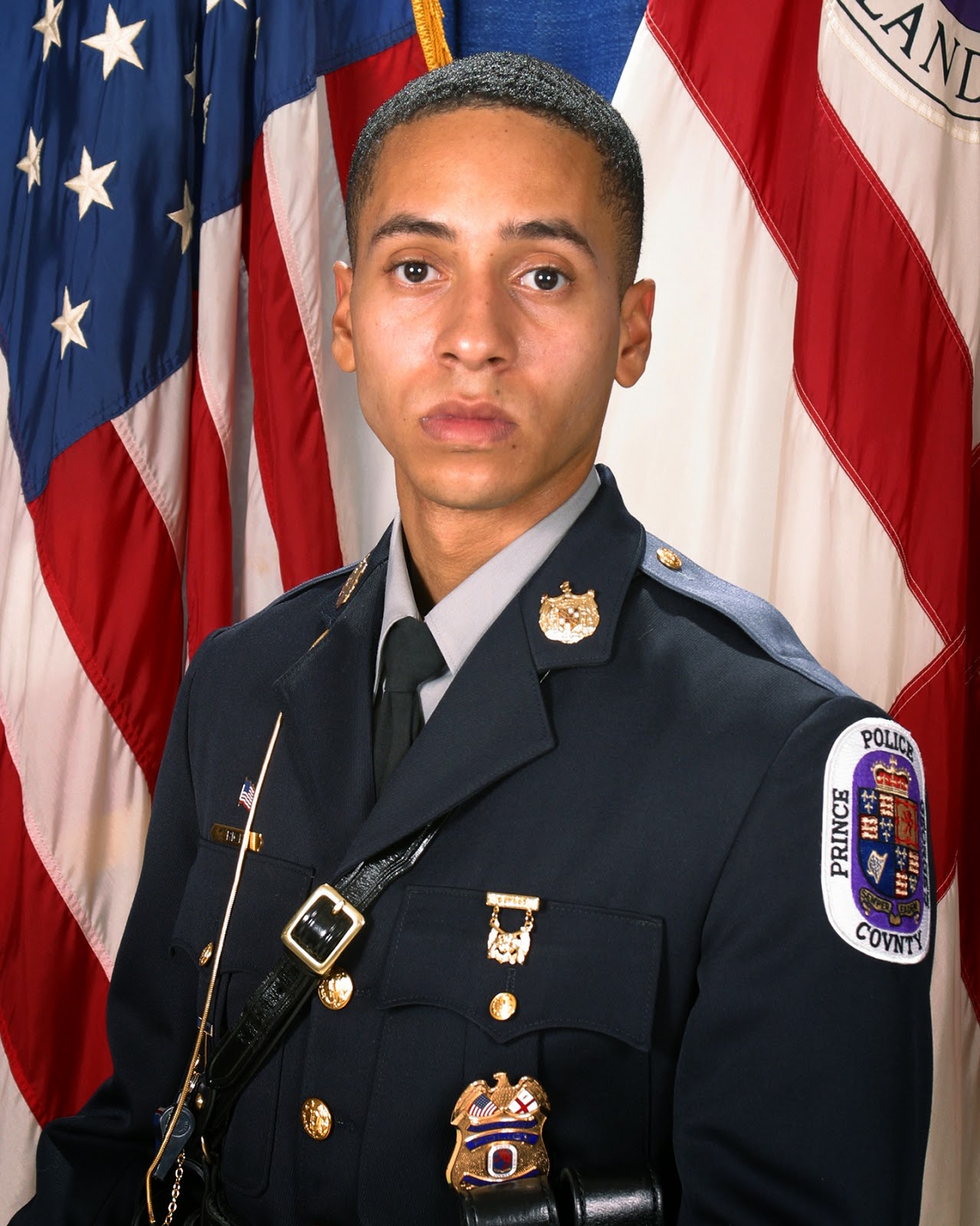 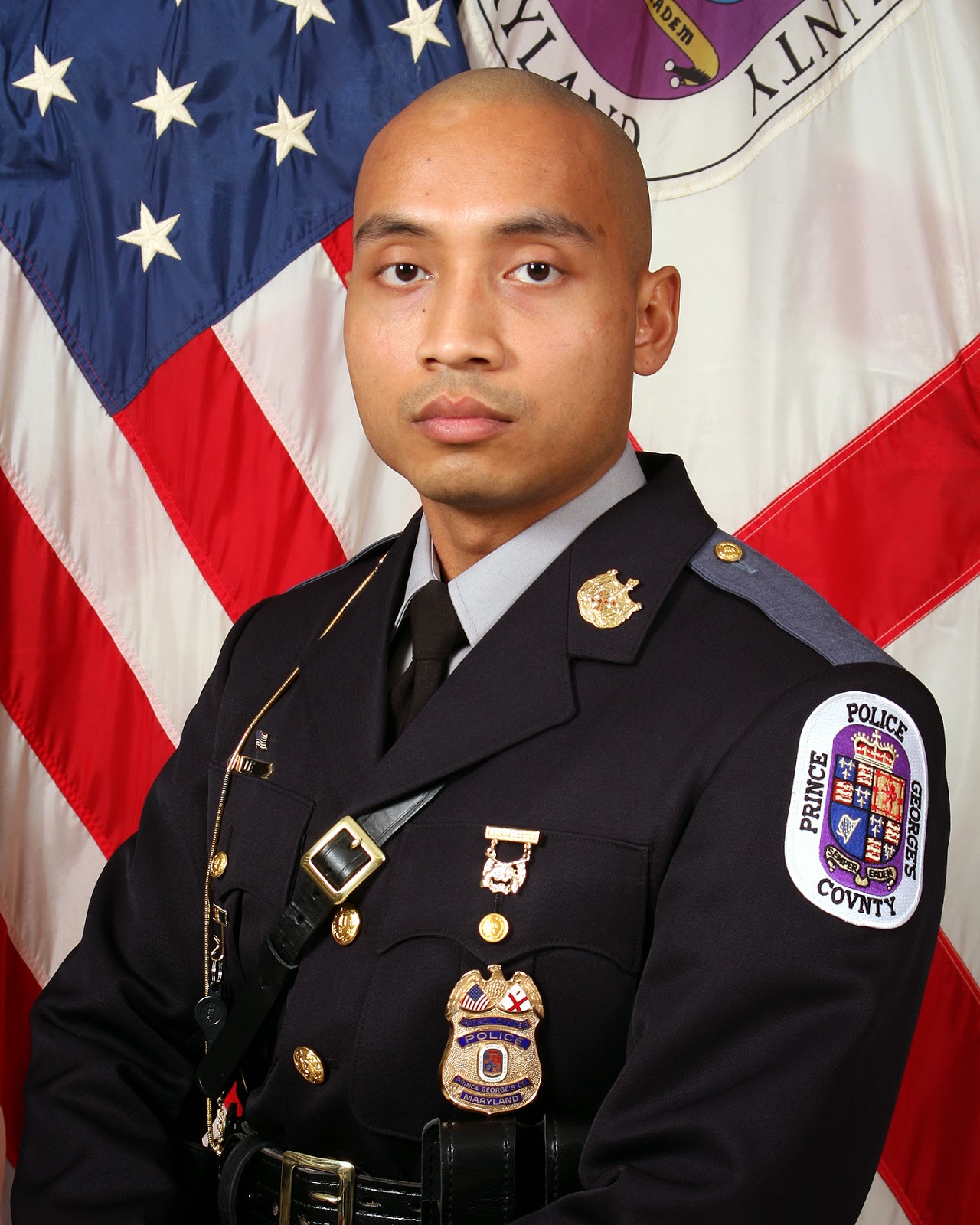 Police Officer Poileak Le
On March 15, 2014, Corporals Maurice Rich and Police Officer Poileak Le responded to Montague Court in Laurel for a report of a domestic dispute. When they arrived, the victim told the officers she and her husband got into an argument that turned physical. She was able to break from her husband’s grasp and call for help. The suspect had left the home before the officers arrived. The patrol officers later spotted the suspect’s car.  They conducted a traffic stop and took the man into custody.