The robbery of a hardware store in Oxon Hill was caught on surveillance video and detectives hope it helps close the case.  Please take a look at the video showing the four suspects we’re looking for in connection with the armed robbery. On December 7th, at about 10:00 am, four suspects targeted the hardware store on Audrey Lane. Anyone with information on these suspects is asked to call 301-772-4905. A cash reward is being offered. Tipsters can also call Crime Solvers at 1-866-411-TIPS. Photos of the four suspects we’re looking for are below. 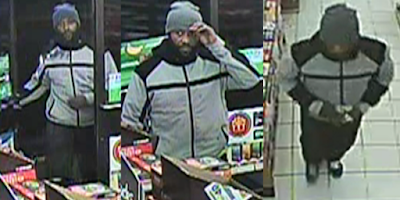 Our Robbery Unit is investigating an armed robbery of a convenience store. On December 2nd, at about 5:40 pm, the suspect robbed the store in the 9800 block of Piscataway Road in Clinton. Anyone with information on this suspect is asked to call 301-772-4905. A cash reward is being offered. 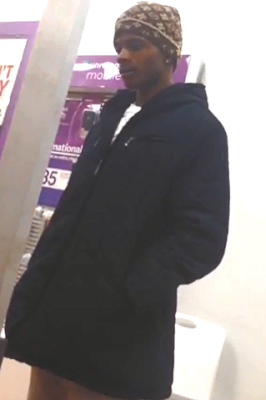 Please take a look at the photo of this person we want to identify in connection with the burglary of a store. On November 26th, officers responded to the 1400 block of Addison Road South for the report of a burglary. The person in the photo goes by the name of “Troy.” He is known to frequent the area of Walker Mill Road and Addison Road South. Please call 1-866-411-TIPS with any information on his identity.

Homicide Investigation
Our Homicide Unit continues to work to find and arrest the suspect wanted for a homicide in Temple Hills in September. Detectives have obtained an arrest warrant for the suspect. He’s 26-year-old Walker Jamal Davis of the 5800 block of Terence Drive in Clinton. He’s charged in connection with the fatal shooting of 26-year-old Karria Mary Suggs. On September 17th, at about 10:00 pm, patrol officers responded to the 4700 block of 23rd Parkway for the report of a shooting. When they arrived, they found Suggs suffering from gunshot wounds. She was pronounced dead on scene. Preliminarily, detectives believe the homicide stemmed from a robbery attempt. Detectives have already made one arrest in connection with this case. Anyone with information on where we can find Davis is asked 301-772-4925 or Crime Solvers at 1-866-411-TIPS. 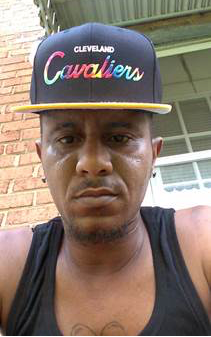 We’re also actively searching for 34-year-old Tre-var Alston. Detectives obtained an arrest warrant for a stabbing our investigation reveals he committed on November 26th in the 6100 block of Longfellow Street. If you have any information on his whereabouts, please contact the Domestic Violence Unit at 301-772-4433 or Crime Solvers at 1-866-411-TIPS.
Posted by Prince George's County Police at 4:25 PM