The Prince George’s County Police Department arrested five teens who fled from officers after the teens robbed a pharmacy retail store in Clinton at gunpoint. Officers quickly located the getaway car and attempted a traffic stop. Instead of stopping, the teens fled from officers.   Their eventual capture was thanks to several members of our Bureau of Patrol. Our Aviation Section was, also, called in for aerial support and maintained visual contact of the fleeing car throughout the pursuit. A two-minute helicopter surveillance video of the pursuit  is attached. 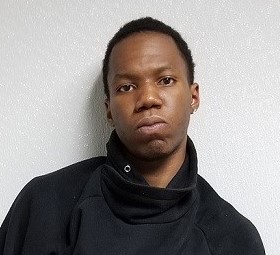 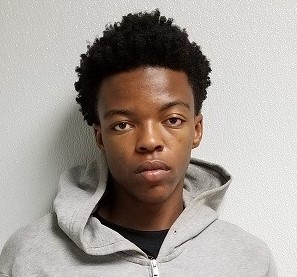 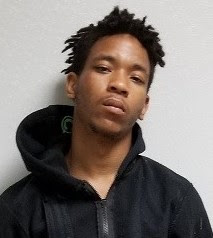 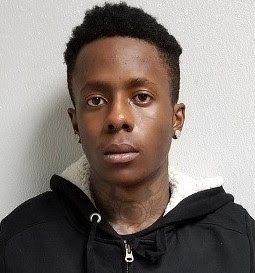 The preliminary investigation reveals the group targeted the pharmacy retail store in the 8000 block of Branch Avenue in Clinton at approximately 1:35 am on July 16th.  Within minutes of the robbery, responding patrol officers located the car and the pursuit began. It ended at approximately 2:07 am in Montgomery County. No one was hurt during the pursuit.  After the suspects crashed their car on the Georgia Avenue exit ramp to the Beltway, all five suspects were apprehended without incident.

The suspects are charged with robbery.

If anyone has information relevant to this investigation, they are asked to please call our detectives at 301-772-4905. Callers wishing to remain anonymous may call Crime Solvers at 1-866-411-TIPS (8477), or go online at www.pgcrimesolvers.com, or use the “P3 Tips” mobile app (search “P3 Tips” in the Apple Store or Google Play to download the app onto your mobile device.) Please refer to case 19-0041460.