Prince George’s County Police Robbery Unit detectives arrested an employee for robbing the store where she works. The suspect is 26-year-old Tiffany Latrice Reid of the 5200 block of Daventry Terrace in Suitland.

On October 4, 2014, at about 7:30 pm, detectives responded to a shoe store in the 9000 block of Woodyard Road in Clinton for the report of an armed robbery. A female suspect had just robbed the business. She had implied having a weapon.

Detectives released these surveillance photos from the robbery. 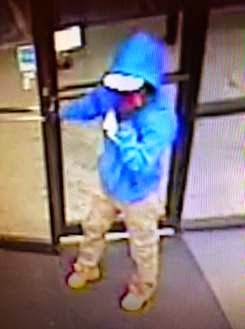 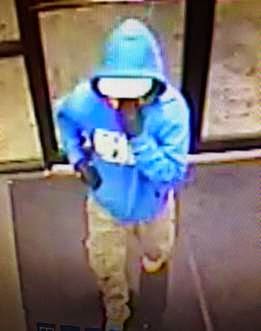 Through the course of the investigation, investigators developed Reid as a suspect. She was arrested on October 8, 2014. She has admitted to her involvement in the robbery.  She also admitting to robbing the same store in December of 2013. She faces charges in connection to both cases.