Update: The missing man has been found in good health. 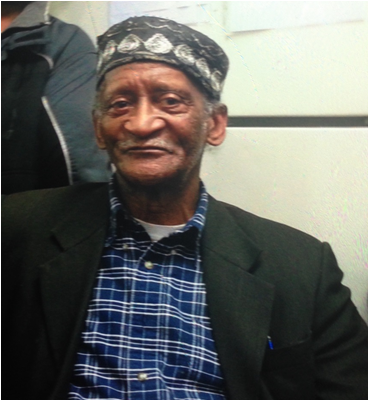 The Prince George’s County Police Department is seeking the public’s assistance in searching for a missing person. He is identified as 81-year-old Ghayth Nur Kashif.

Kashif was last seen in the 6800 block of Greenvale Parkway in Hyattsville on October 19, 2014, at about 3:30 pm. Kashif suffers from dementia and may be in need of medication.

Anyone with information on his whereabouts is asked to call the Prince George’s County Police Department’s Regional Investigation Division- Northern Region at (301) 699-2601.

Posted by Prince George's County Police at 11:28 AM