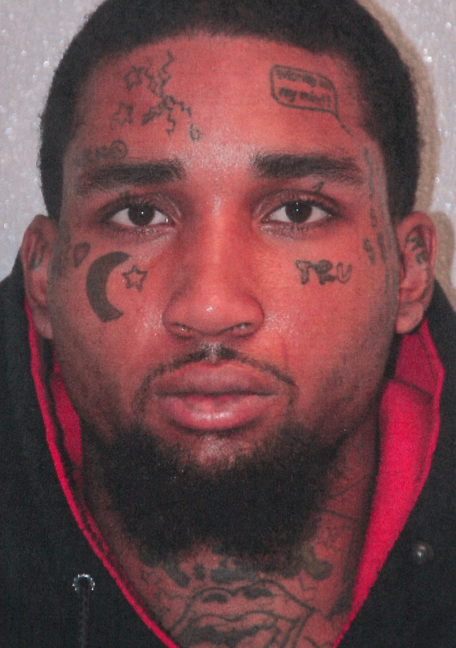 Homicide unit detectives obtained an arrest warrant for Warren charging him with first degree murder in the fatal shooting of 39-year-old Mitchell White of Bowie.

On September 30, 2014, at about 5:35 pm, Bowie Police Department officers were called to the 12700 block of Midwood Lane for the report of a shooting. When they arrived, they found White suffering from a gunshot wound. He was pronounced dead on the scene.

The preliminary investigation reveals White was shot as he tried to break up a fight among a group of teenagers in the parking lot.

Warren is in the custody of the Department of Correction on a no bond status.

Anyone with information about this case is asked to call the Prince George’s County Police Department’s Homicide Unit at 301-772-4925. Callers wishing to remain anonymous may call Crime Solvers at 1-866-411-TIPS (8477), text “PGPD plus your message” to CRIMES (274637) on your cell phone or go to http://www.pgcrimesolvers.com/ and submit a tip online.