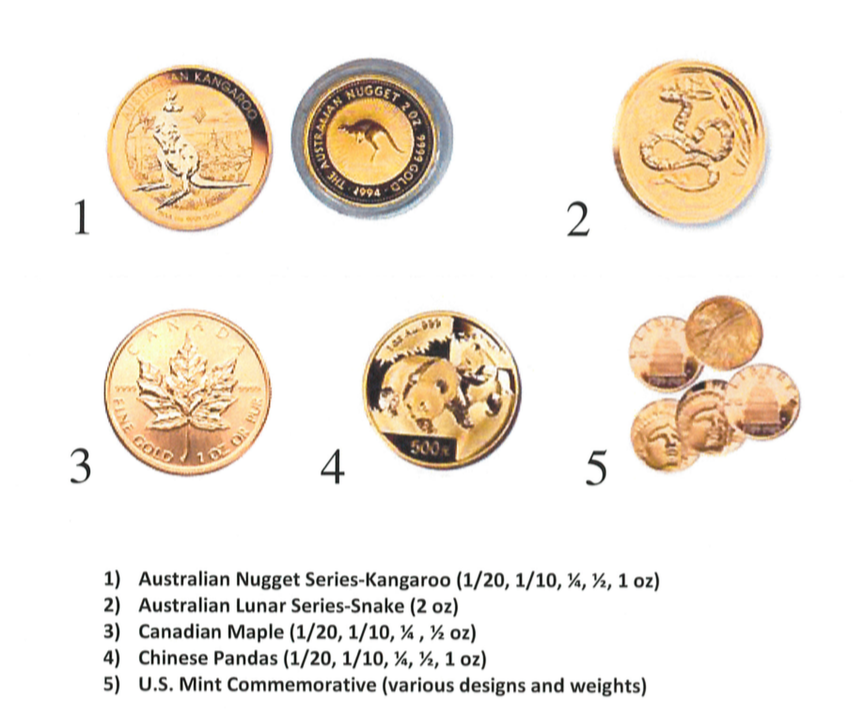 Please take a good look at these coins. We are asking for the public’s help in finding the thief who stole more than $100,000 dollars’ worth of these gold and silver coins from a Laurel business. Our investigation reveals the suspect(s) broke into a business in the 8000 block of Cherry Lane on October 13, 2014, between the hours of 2:00 am – 4:00 am. The thief also stole cash. If you have any information about this case, please call 301-699-2601.  You can also always call Crime Solvers at 1-866-411-TIPS. Tipsters do not have to give their name. 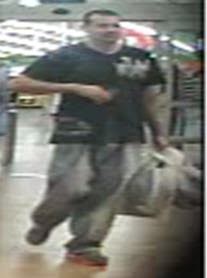 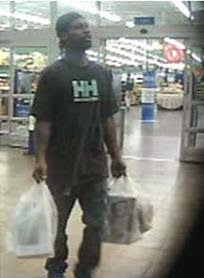 Detectives would like to identify the two men in these surveillance photos. They’re wanted in connection with a theft from a car on Montague Drive in Laurel on September 26, 2014. The investigation reveals the suspects used the victim’s stolen credit card at an area business. If you know who they are, please call 301-699-2601. We are offering a cash reward for information leading to an arrest and indictment in this case.

Our Robbery Unit detectives are looking for the two suspects who robbed a gas station in Oxon Hill on October 12, 2014. They targeted the business at about 10:30 pm. One of the suspects had a handgun. They took cash and merchandise before running from the store. If you know their identies, please call 301-772-4905.  You can also call Crime Solvers at 1-866-411-TIPS. You never have to give your name. 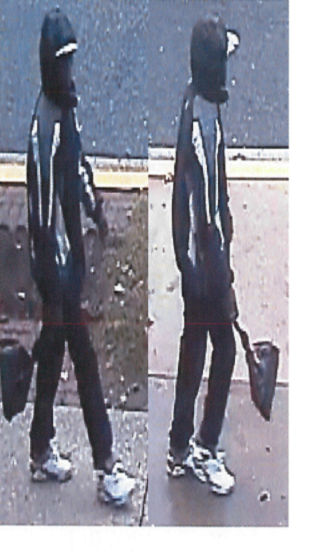 We’re looking for the man seen walking in these photos. He’s wanted for a vandalism in the 2000 block of Olgethorpe Street on October 13, 2014. Our investigation reveals he damaged an air conditioning unit while trying to remove it from a window. He ran away without the AC unit.  If you recognize him, please call 301-699-2601. 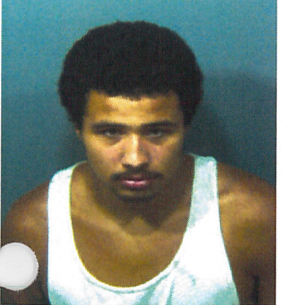 Our Regional Investigation Division – Northern Region is looking for 20-year-old Riece Werner of the 7800 block of Chapel Cove Road in Laurel. Our investigation reveals Werner was involved in the robbery of a delivery man in Laurel on October 11, 2014.  Dtectives identified Werner through investigative techniques. If you know where we can find him or can help identify the two additional suspects, please call 301-699-2601. 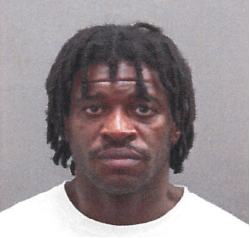 Detectives are also looking for 37-year-old Edward Aaron Whitehead of Bryant Street in Northeast Washington. He’s wanted for robbing a victim at a hotel on Baltimore Avenue. This happened on October 14, 2014. If you know where we can find him, please call Crime Solvers at 1-866-411-TIPS or call 301-699-2601. 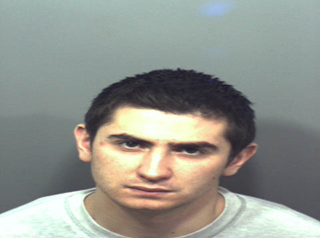 We showed you this picture back in early September and we’re still looking for him. Detectives would like to find and arrest 24-year-old Dominic Dixon. He’s wanted in connection with a breaking and entering at a home on 50th Place on August 29, 2014. Dixon is known to frequent a motel in the 5000 block of Branchville Road in College Park. If you know where we can find him, please call 301-699-2601.

Armed Robbery Suspect
Please help our detectives identify and find this suspect.  He robbed a gas station on October 5, 2014, in the 2300 block of University Boulevard in Hyattsville. If you recognize him, please call 301-772-4425 or Crime Solvers at 1-866-411-TIPS. You will not have to give your name and could be eligible for a cash reward. 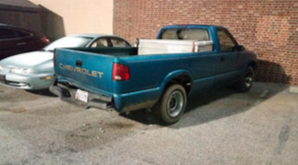 Updated October 17, 2014: Detectives have arrested the man responsible for multiple burglaries.  He is identified as 38-year-old Charles Clayton Beach Jr., of no fixed address.  An alert investigator who previously arrested Beach for similar crimes in 2009, recognized him in the video.  He now faces multiple charges related to the burglaries.

Please help our detectives identify and find this suspect. He broke into a high school on October 14, 2014, in Upper Marlboro. Investigators also believe the same suspect, using the same vehicle, is responsible for several additional burglaries in the southern portion of the county.  If you recognize him, please call 301-856-3130 or Crime Solvers at 1-866-411-TIPS. You will not have to give your name and could be eligible for a cash reward.

Detectives are still searching for this suspect, who robbed a gas station on May 2, 2014, in the 4900 block of Annapolis Road in Lanham.  Investigators were able to obtain this surveillance footage of the suspect from a nearby business.  If you recognize him, please call 301-772-4905 or Crime Solvers at 1-866-411-TIPS. You will not have to give your name and could be eligible for a cash reward.
Posted by Prince George's County Police at 2:01 PM