Thanks to a tip from a citizen, detectives with our Sexual Assault Unit identified and arrested the suspect wanted for a sexual assault in Landover last week. He’s 24-year-old Jahahree Chester of no fixed address. 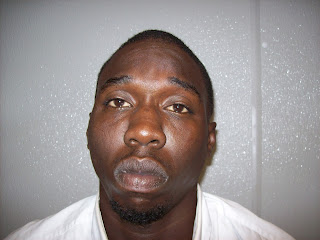 On June 9th, at about 6:45 am, the suspect sexually assaulted a woman inside of a business in the 4000 block of Garden City Drive. The suspect and victim did not know each other. Preliminarily, detectives believe the suspect followed the victim from the New Carrollton Metro Station. Metro Transit Police assisted in the investigation. 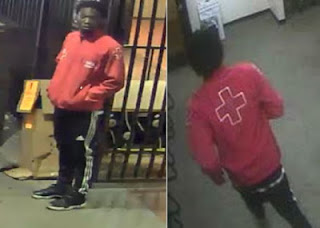 Posted by Prince George's County Police at 11:33 AM