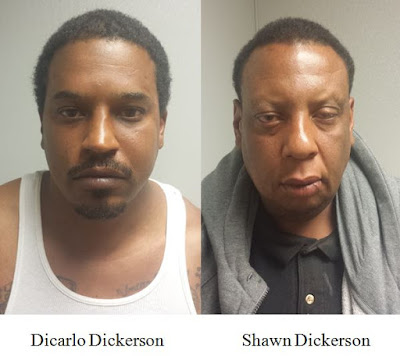 At about 1:45 am on June 9th, patrol officers were called to the 700 block of Castlewood Place for a welfare check. When they arrived, officers found the victim, 39-year-old Jabari Jones of New Orchard Place in Upper Marlboro, suffering from trauma to the body. He was pronounced dead at the scene.