Updated March 7, 2020: Shawn Addison turned himself in to the Criminal Investigation Division this evening. 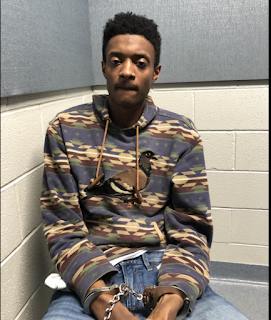 The Prince George’s County Police Department is searching for a suspect who escaped custody on Friday, March 6th. He is 19-year-old Shawn Michael Addison of the 2400 block of Wagner Street in Southeast DC. 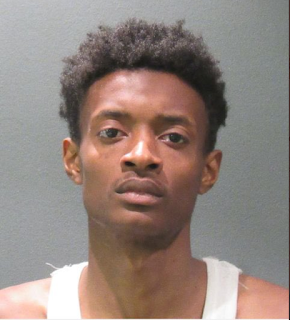 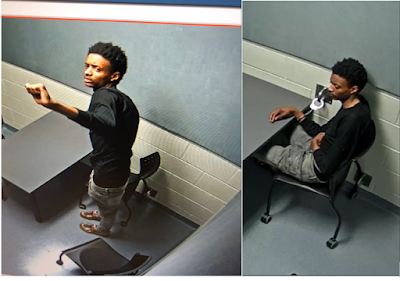 At approximately 11:20 am, PGPD officers observed a car matching the description of a vehicle used in an earlier citizen armed robbery in the Oxon Hill area. The car had also been stolen in Virginia in late February. PGPD officers initiated a brief pursuit. The driver, Addison, bailed out of the car and was taken into custody a short time later in Fairmount Heights. Officers recovered a gun in the area Addison had been hiding.

Addison was brought to our Criminal Investigation Division (CID) for questioning on the earlier citizen robbery and additional robberies he is suspected to be involved in. He was placed in an interview room and handcuffed to a wall with his right hand.

Approximately 45 minutes after arriving at CID, Addison was able to free himself of the handcuff and exit the room. He then was able to exit the building. Minutes later, Addison stole a SUV that had been left running, unattended in front of a home in a nearby neighborhood.
Officers in the area observed the stolen SUV and initiated a pursuit. Officers lost sight of him on Southern Avenue. The stolen SUV has since been recovered in Southeast DC.

Addison will be charged with armed robbery, possession of a handgun, escape and stolen vehicle. Additional charges are pending.

The Prince George’s County Police Department will be conducting a review on how Addison was able to escape custody.

Anyone who sees Addison or has information on his whereabouts is urged to call 911 or 1-866-411-TIPS. Callers can remain anonymous.