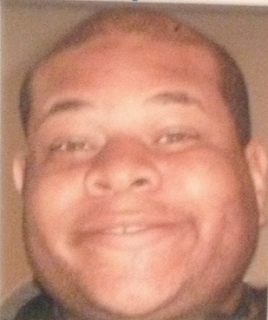 The Prince George’s County Police Department is seeking the public’s assistance in finding a critical missing person identified as 32-year-old Frederick Walker.  He was last seen on March 19, 2013, at his home in the 1500 block of Birchwood Drive in Oxon Hill. Walker has a reduced mental capacity and may be in need of assistance.

Walker is described as a black male, 5’11” and 320 pounds.  He last seen wearing a green winter jacket with a fur hood, a Redskins sweater, blue jeans, black and white Nike shoes and carrying a blue book bag.

Anyone with information on his whereabouts is urged to call the Prince George’s County Police Department’s Regional Investigative Section-South District IV at 301-749-5064.

Posted by Prince George's County Police at 10:35 AM