March 2013 Patrol Officers of the Month

Prince George’s County patrol officers suit up every day to serve the people of the county.  Their good works too often go unnoticed.  Here are patrol officers of the month for March. 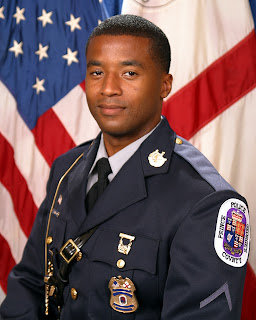 On March 12, 2013, Police Officer First Class Che’Lavonn Atkinson responded to the 3400 block of 55th Avenue in Hyattsville for the report of an armed robbery.  As he arrived in the area,  PFC Atkinson stopped four men matching the suspects’ descriptions.  One of the men resisted a pat down and attempted to pull a gun from his waistband.  PFC Atkinson wrestled him to the ground and placed him under arrest.  A significant amount of marijuana, crack cocaine and heroin were recovered from the four suspects as well. 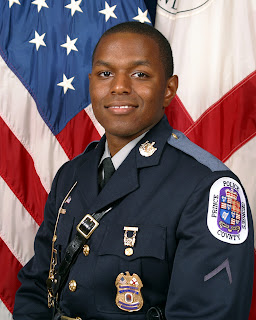 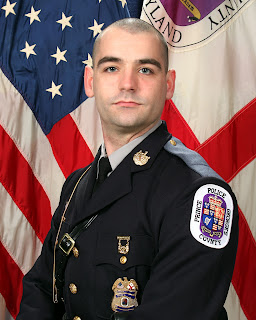 On March 17, 2013, Police Officer First Class David Freshly and Police Officer Thomas Kosakowski were called to a business in the 9300 block of D’Arcy Road in Upper Marlboro for the report of a suspicious vehicle on private property.  Once on scene, the patrol officers located a van with stolen license plates, a popped ignition and three fuel drums. A perimeter was set up around the property.  With the assistance of the aviation and canine units, two suspects were arrested. 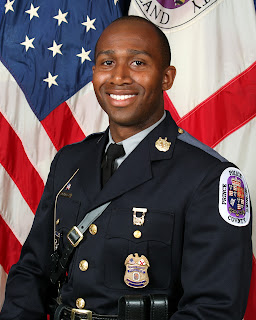 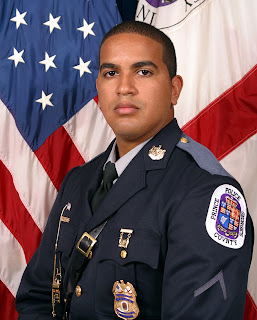 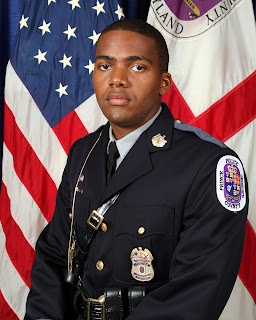 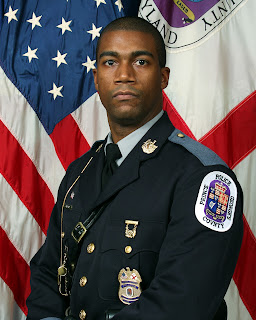 On March 14, 2013, Police Officer Anthony Oliver was dispatched to the 5200 block of Morris Avenue in Camp Springs for the report of a cutting.  Officers set up a perimeter and the Canine Unit conducted a track to find the suspect. A short time after the perimeter was dissolved, PO Oliver continued to patrol the area.  He located a man matching the suspect’s description.  The patrol officer ordered the suspect to surrender and show his hands since he was still possibly carrying a knife.  The suspect surrendered without incident. 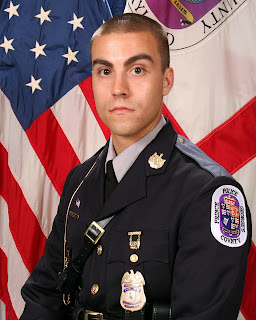 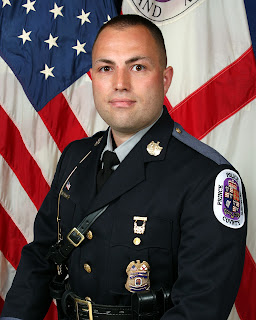 On March 23, 2013, Police Officers David Varona and Matthew Hansen were in the area of the 12700 Block of Laurel Bowie Road conducting a follow-up on a suspect who had an open warrant.  While conducting surveillance,  the patrol officers spotted the suspect and a second man in a vehicle.  The patrol officers pulled over the car.  The passenger alerted the patrol officers he had a gun in his waistband.  The loaded weapon, drugs and cash were recovered from the suspects.
Posted by Prince George's County Police at 3:28 PM